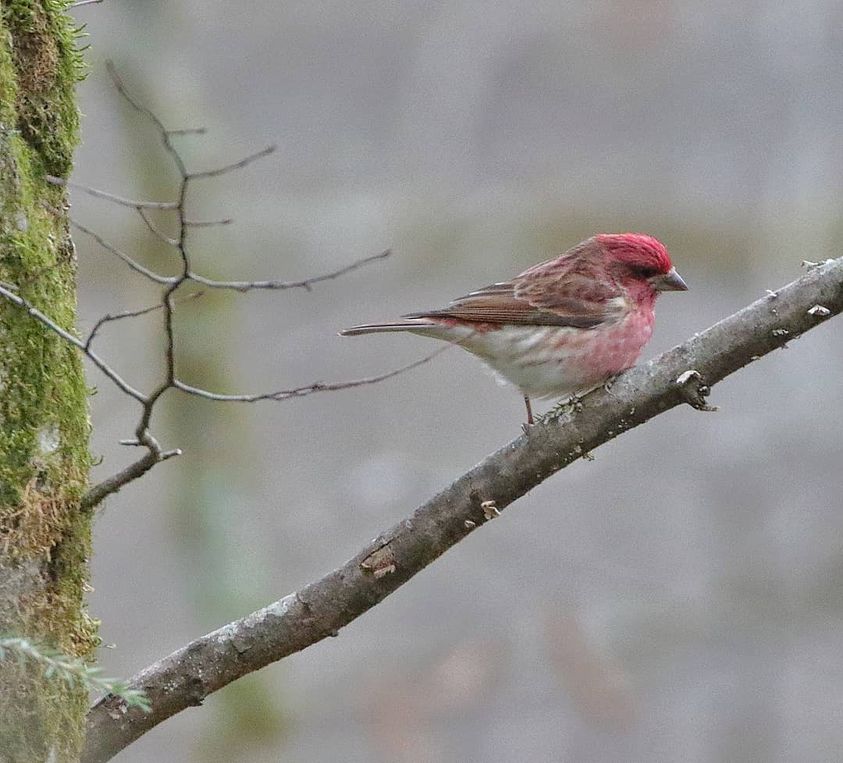 To the north, mostly cloudy with highs in the lower 40’s. Cloudy tonight with lows near 30.

To the south, cloudy in the morning, then becoming partly sunny. Highs in the upper 40’s. Partly cloudy with lows in the lower 30’s.