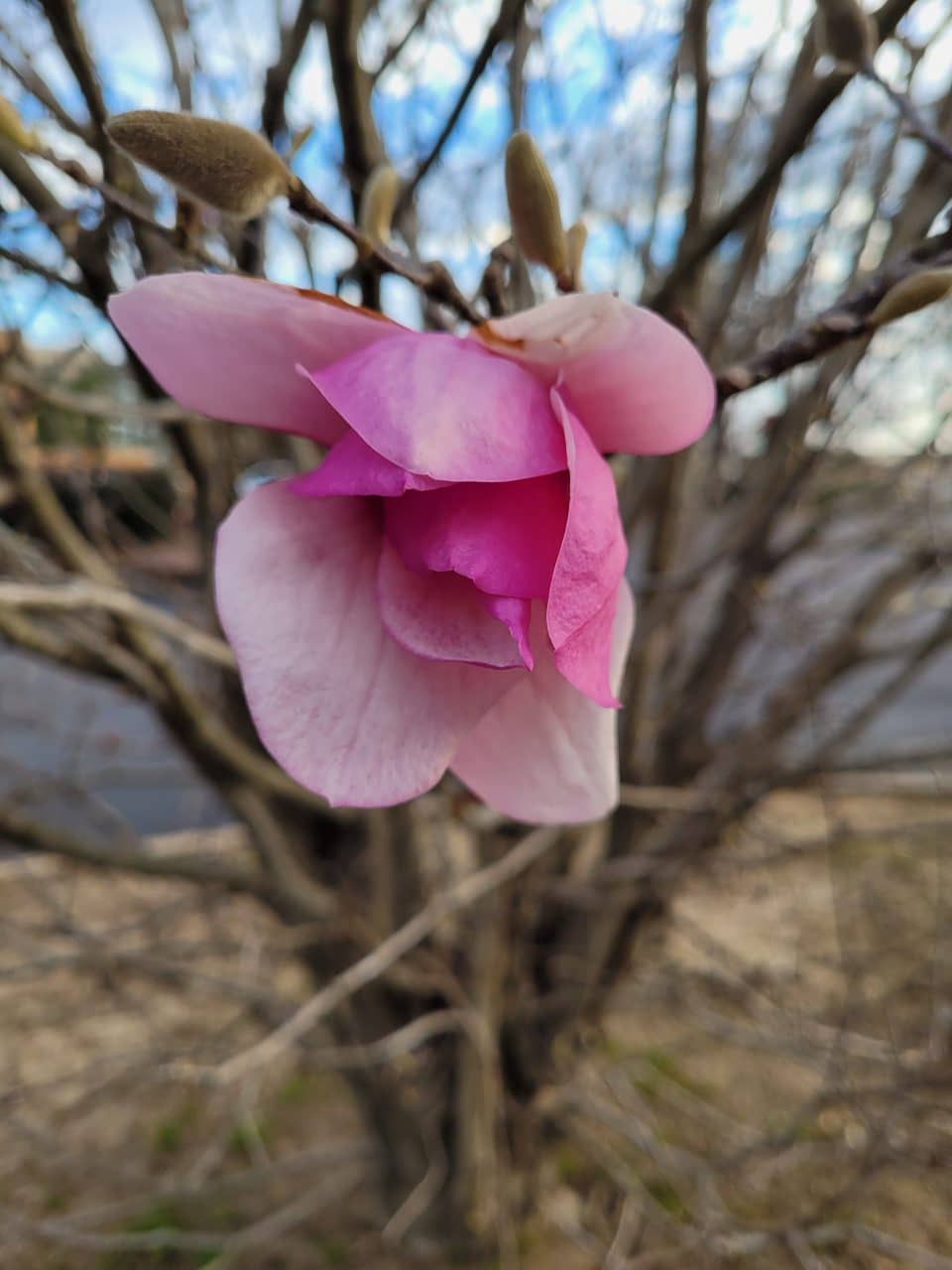 To the north, partly sunny with a slight chance of afternoon showers. Highs in the upper 70’s. Cloudy tonight with a chance of showers. Lows near 60.

In central Mississippi, patchy morning fog is likely, then becoming partly sunny.  Highs in the lower 80’s. Cloudy tonight with lows in the upper 50’s.

To the south, patchy morning fog is likey, then becoming partly sunny. Highs near 80. Partly cloudy tonight with lows in the mid 50’s.

Thunder & Lightning: For One More Day, Mississippi State Will Survive and Advance