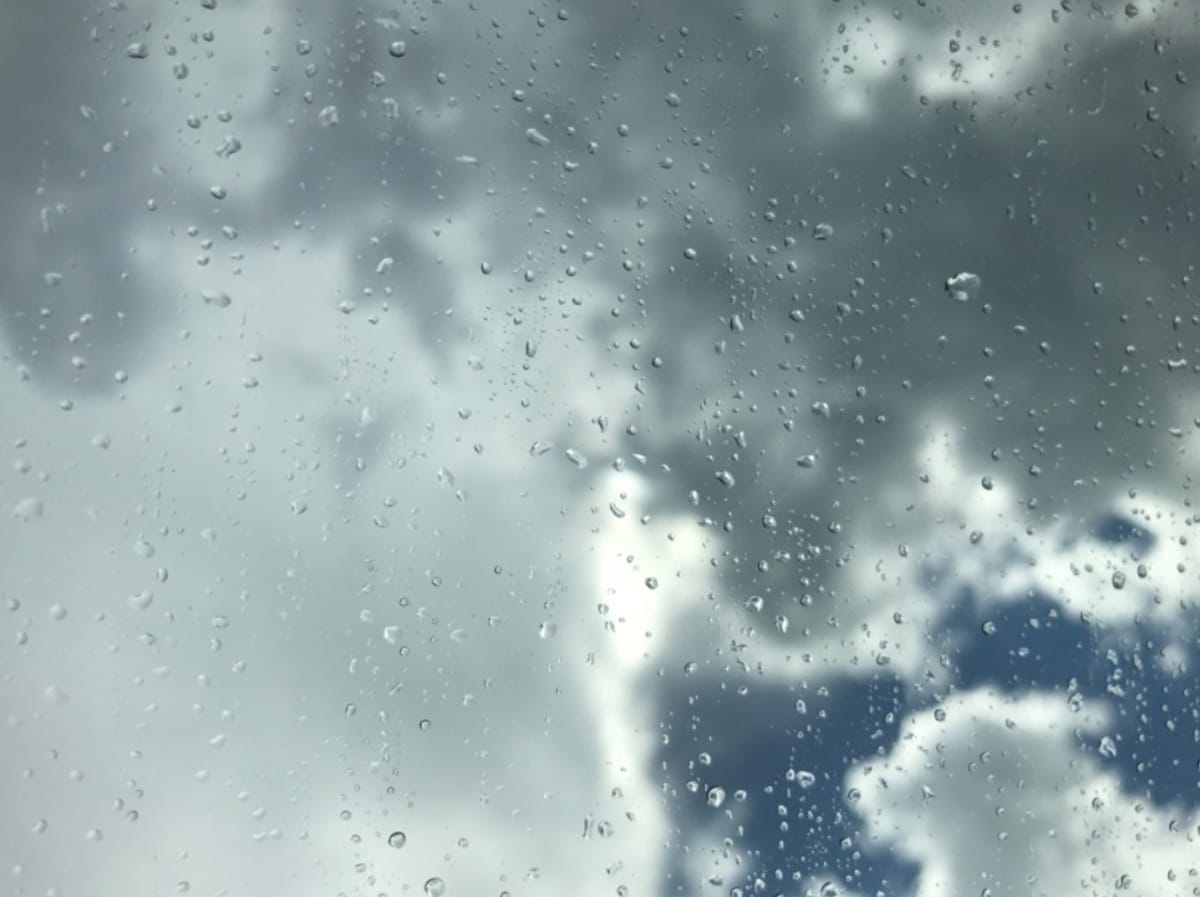 To the north, mostly sunny with highs in the lower 50’s. Mostly cloudy tonight with a slight chance of showers. Lows near 40.

Thunder & Lightning: What Will Mississippi State’s Quarterback Room Look Like in 2020?