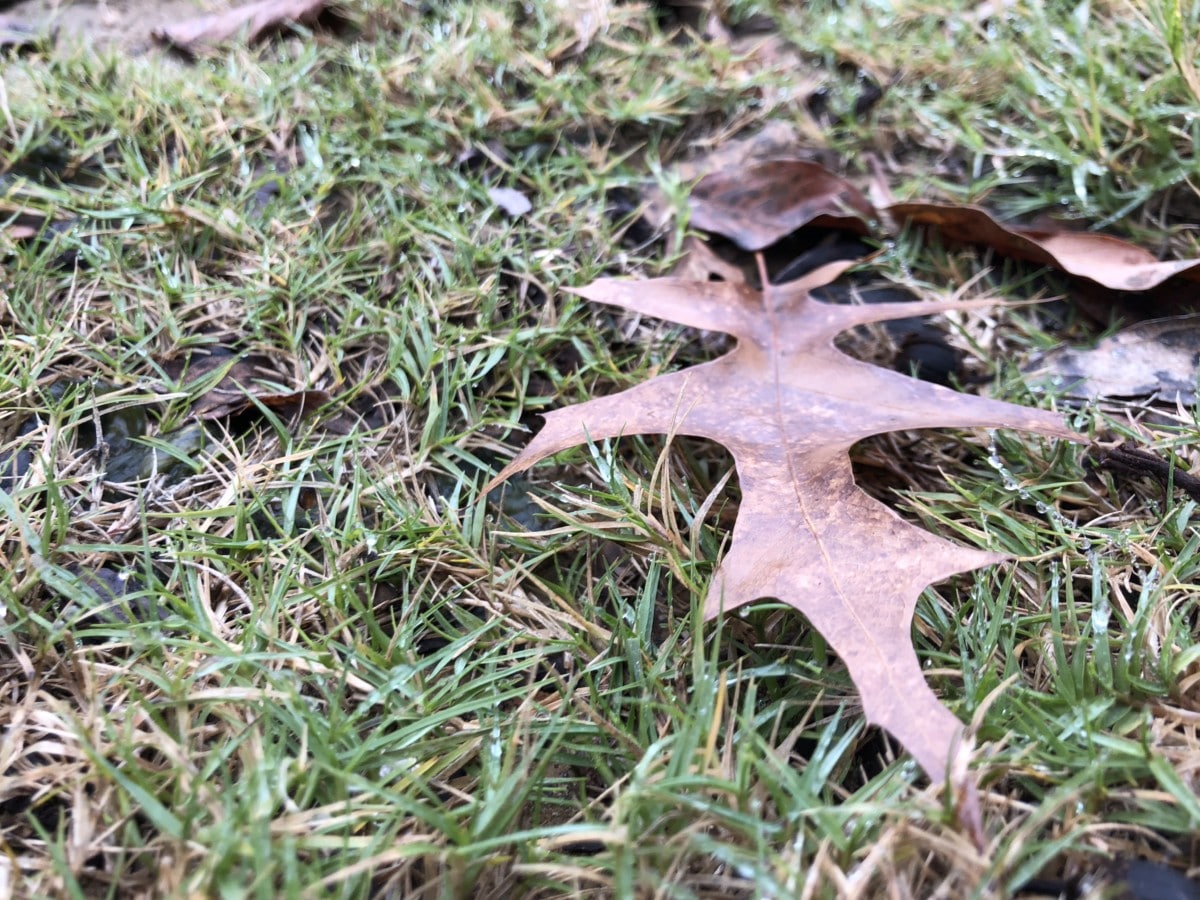 To the north, sunny with highs in the mid 60’s. Partly cloudy and colder tonight. Lows in the lower 40’s.

In central Mississippi, mostly cloudy this morning with a slight chance of showers and thunderstorms. Becoming mostly sunny this afternoon. Highs in the lower 70’s. Partly to mostly cloudy and cooler tonight. Lows in the mid to upper 40’s.

To the south, cloudy this morning with a chance of showers and slight chance of thunderstorms. Partly sunny this afternoon. Highs in the upper 70’s. Mostly cloudy and cooler tonight with lows in the lower 50’s.

Thunder & Lightning: The Rumblings Are Here For You in These Trying Times