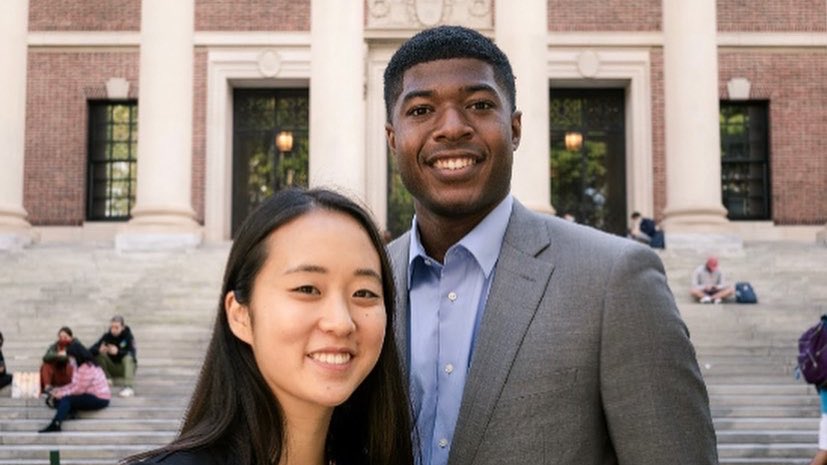 Noah Harris of Hattiesburg recently announced the news via his Twitter.

It’s hard for me to put into words how grateful I am to be elected Harvard Student Body President with my partner in crime Jenny Gan!! I will work tirelessly to make all of you proud over the next year. Thank you for this honor! Together, let’s Build Tomorrow’s Harvard!!! ☝🏾 pic.twitter.com/gsW05pXalf

In a recent interview, Harris stated that his run at president was an attempt to “give people something to be hopeful for during a tough time.”

“In this unprecedented time—during the pandemic when students are having to do their whole class load on Zoom and a lot of students are going through a lot—I just really wanted to be there and give students something to be excited about,” Harris said.

The Oak Grove graduate’s platform resided on the implementation of student initiatives that can provide them with further resources such as better transportation and mental health resources. The latter is especially important as mental health continues to accentuate across the nation due to the COVID-19 pandemic.

On top of consistently working within the Harvard Undergraduate Council, as he has previously served as both finance committee chair and treasurer, Harris is already a published author as his children’s book, Successville, hit the shelves in February of 2019.

“[The book] came about as me trying to, as a community, uplift things and give back to the Hattiesburg-Oak Grove community that really built me up for so many years and continues to mold me into who I am,” he explained. “I knew I was going to Harvard, so far away, and I really wanted to send a message to kids in the area and just around, in general, that there’s so much talent here and so much God-given abilities. I just wanted them to know that if you work hard in school, if you set goals and develop talents, then you can really do anything.”

It’s more than apparent that Harris is already making an impact in each and every community that he delves himself into.

Alongside Vice President Jenny Gan, Harris will be sworn in as the Ivy League school’s next student body president on December 6 and is on path to become an attorney.

Wicker: “Pilgrims Brought Faith and Self-Government to the New World”