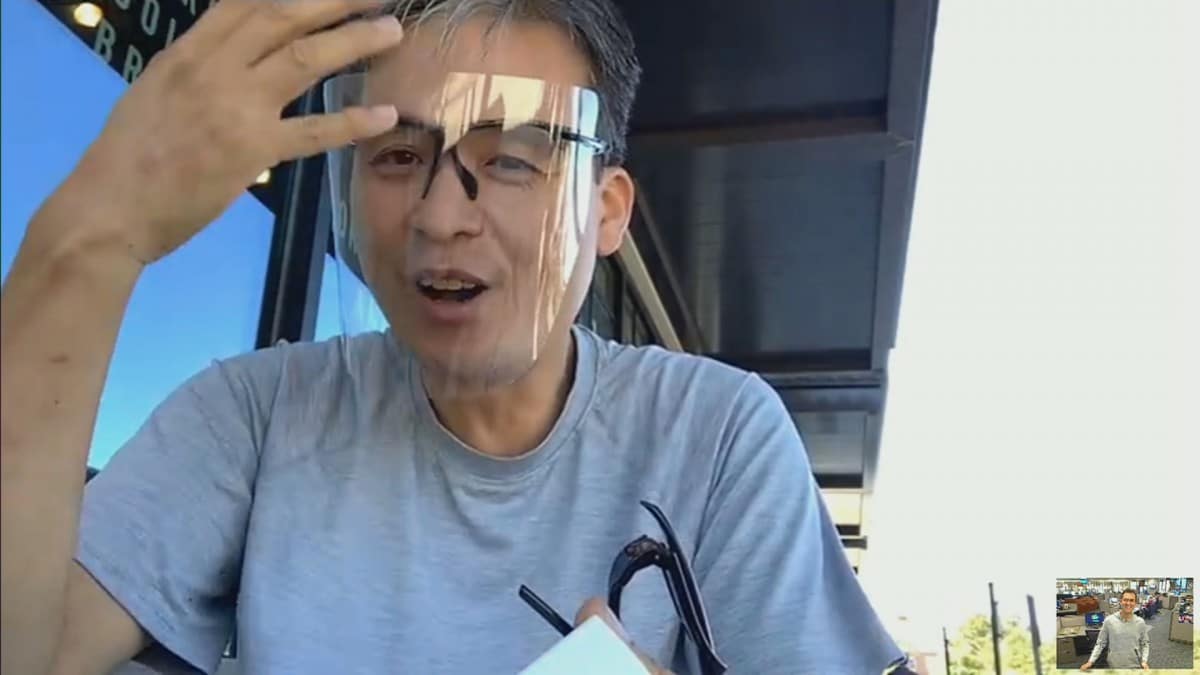 If you’ve tuned in to any NFL game this season, you’ve probably seen the anti-fogging face-shields worn by many coaches—most notoriously Andy Reid—however, I bet you didn’t know a Mississippian invented the product.

Kyoung Lee, who lives and works in Brandon, came up with the idea, which is now widely known as Sunnie USA face shields, as COVID-19 was continuing to affect schools across the nation.

“I was trying to create something for students and teachers. We cannot go back to school like [before], so I came up with Sunnie,” Lee explained.

Once he reached perfection—what he describes as comfortable, fog-proof, and impossible to break—Lee reached out to a few school districts but not without a roadblock.

“I was hoping to supply to teachers first but, school systems, they have all this bidding stuff, and I couldn’t compete with the Chinese stuff,” he recalled. “I was so disappointed.”

That next Thursday night, Lee turned on a football game between the Kansas City Chiefs and the Houston Texans, but the game itself wasn’t what stuck out to the former art major.

“Andy Reid, Kansas City head coach, his face shield was fogging up during the game,” Lee recalled. “I said, ‘that’s no big deal for me. I can take care of that,’ so I sent a face shield to him and 31 other NFL coaches.”

Within days, he was getting calls from the offices of multiple organizations, including the Chiefs, Colts, and Washington.

“I got calls from several people, especially the head coach from the Washington Football Team,” Lee said. “Ron Rivera called me and said he was interested in my face shield and said it was very good.”

Now, five weeks into the season, and many of the coaches across the league can be spotted using the Sunnie face shield, which costs around $17, according to the company’s website.

So what happens to Sunnie once the coronavirus pandemic comes to its long-awaited conclusion?

“I’m working on the Sunnie part two,” Lee happily shared. “It’s going to be sunglasses. After face shields, I want to go in the future business, so Sunnie is going to be a sunglasses business.”