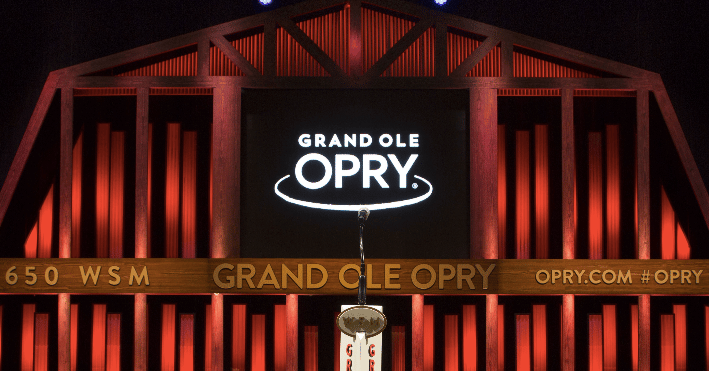 Mississippi’s very own rising stars have taken on country music’s most popular venue.

Poplarville’s Chapel Hart and Meridian’s Todd Tilghman recently completed an achievement that is on the forefront of any aspiring country musician’s mind — perform at the Grand Ole Opry.

Tilghman, who won season 18 of The Voice, explained that growing up, he couldn’t imagine himself performing on such a big stage. However, as the career aspiration became a growing reality, the prospects of performing at the Opry became a dream.

“Growing up, I loved country music and I still, to this day, prefer 90s country music, but I guess when I was younger, I don’t know that it was a dream of mine because I never would have assumed that would be something that I could do,” Tilghman said during a recent episode of Good Things with Rebecca Turner. “As I entered into this as a career, then it certainly became a dream and a goal.”

In his Opry debut on September 10, Tilghman, who was introduced by country music legend and The Voice coach Blake Shelton, performed two songs, one being his original titled “Home Wasn’t Built in a Day.”

Chapel Hart, the trio of sisters Danica and Devynn Hart and their cousin Trea Swindell, rose to popularity through their performances on America’s Got Talent. After a series of performances of their original songs, which solidified them as a household name in country music, the group from Poplarville fell just short of winning the AGT grand prize. Nevertheless, Chapel Hart was able to do what they believed to be unimaginable.

It’s official! @ChapelHartBand has stepped into the circle for their Opry debut ♥️ pic.twitter.com/kePLq0JxRe

On September 17, Chapel Hart stepped on to the Opry stage to perform their patriotic anthem titled “American Pride,” a tune that received an immense level of praise from AGT’s most critical judge — Simon Cowell.

“Not often are we at a loss for words, but this is one for the history books,” Chapel Hart wrote on Twitter following their performance at the Grand Ole Opry.

While Tilghman and Chapel Hart have moved on to stardom on a national stage, the Mississippi-made artists still hold tight to their roots and credit the Magnolia State for molding them into who they have become.

Your Mississippi forecast for Wednesday, September 21