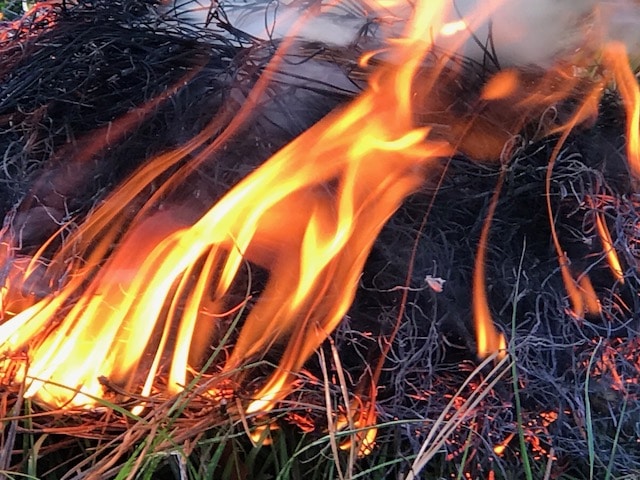 As dry conditions continue across the state, the number of counties placed under a burn ban has increased to 13. The list of affected counties can be seen below, courtesy of the Mississippi Forestry Commission. 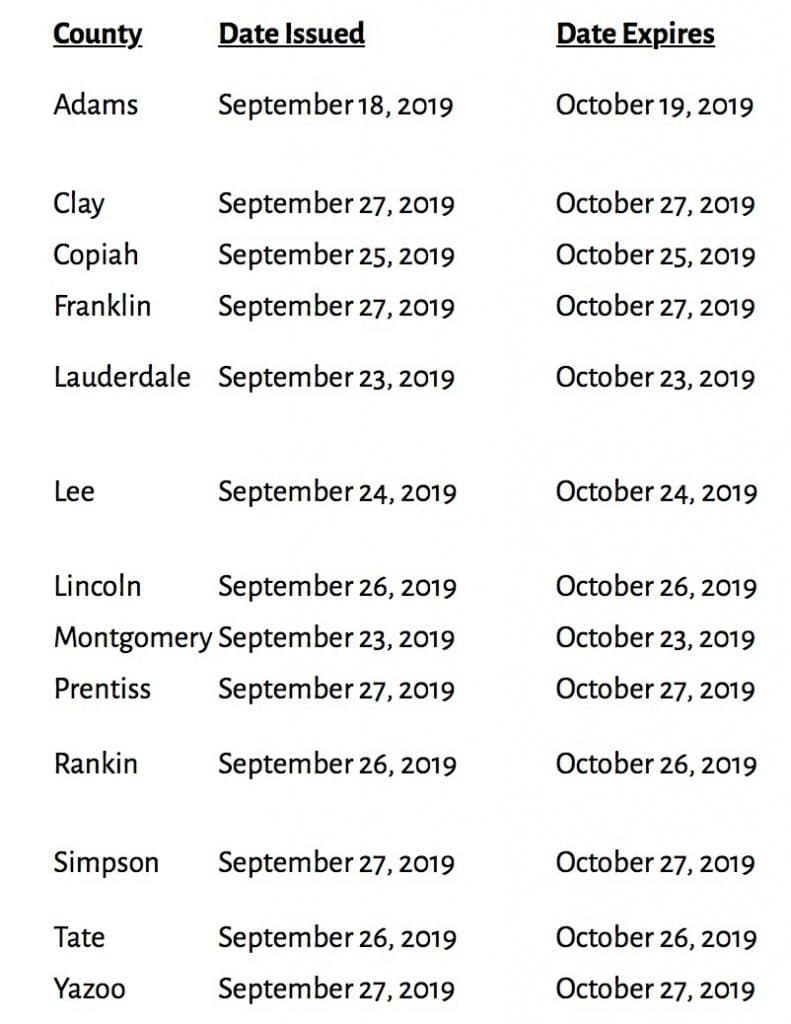 During a burn ban, “anything with an open flame that produces an ember” is not allowed. A detailed list is provided by the MFC.

Not allowed: Campfires, bonfires, fire pits, fire rings, burn barrels, debris burning, field burning – anything with an open flame that produces an ember. The wind can carry floating embers away from the original fire and start a spot fire up to one-half mile away from the burning area.

Allowed: Propane/ gas grills, propane/ gas heaters, and charcoal grills are allowed under burn bans. They should be used as described by their manufacturer’s instructions, located safely away from combustible materials, and never left unattended. If they are not disposed of properly after use, charcoal grill briquettes are of great concern. After use, always let the coals cool completely and douse in water before disposing of them in a metal container. The residual ash should be cold to the touch before disposal

Anyone who violates a burn ban faces a misdemeanor charge and fines of up to $500.

Mississippi gets $20.85 million for 17 Coast projects