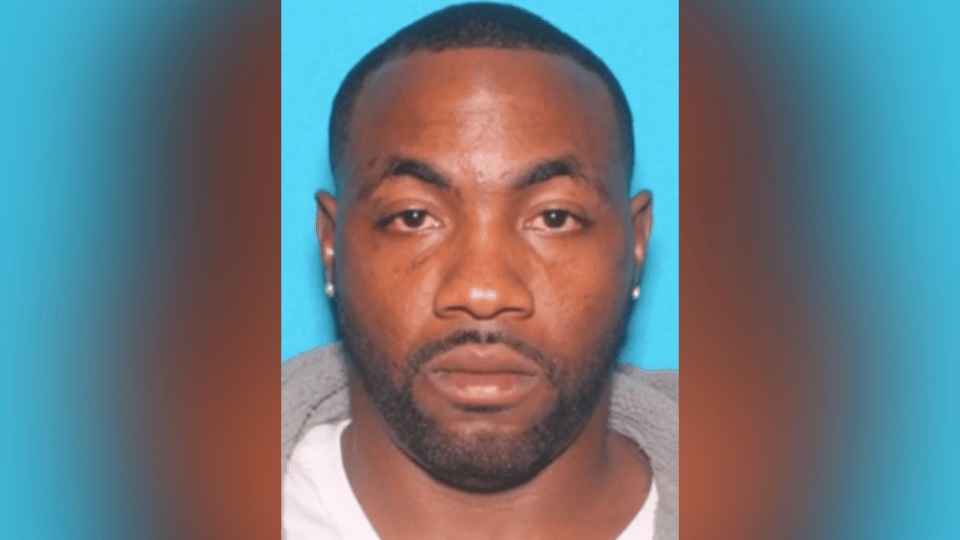 Photo courtesy of the Mississippi Department of Public Safety

A suspect on Mississippi’s most wanted list was found dead in a Marshall County home on Monday morning after a standoff with law enforcement.

The man was identified as George Robinson, who was on the most wanted list for sexually assaulting a minor.

According to Marshall County Sheriff Kenny Dickerson, Robinson locked himself inside a home in Chulahoma on Highway 4. Nobody else was in the home.

Officers with the DeSoto County Sheriff’s Department, Mississippi Bureau of Investigations, and U.S. Marshals arrived at the scene to assist Marshall County authorities.

U.S. Marshals state that shots were fired, but officers never returned fire and that the standoff came to an end when Robinson committed suicide.