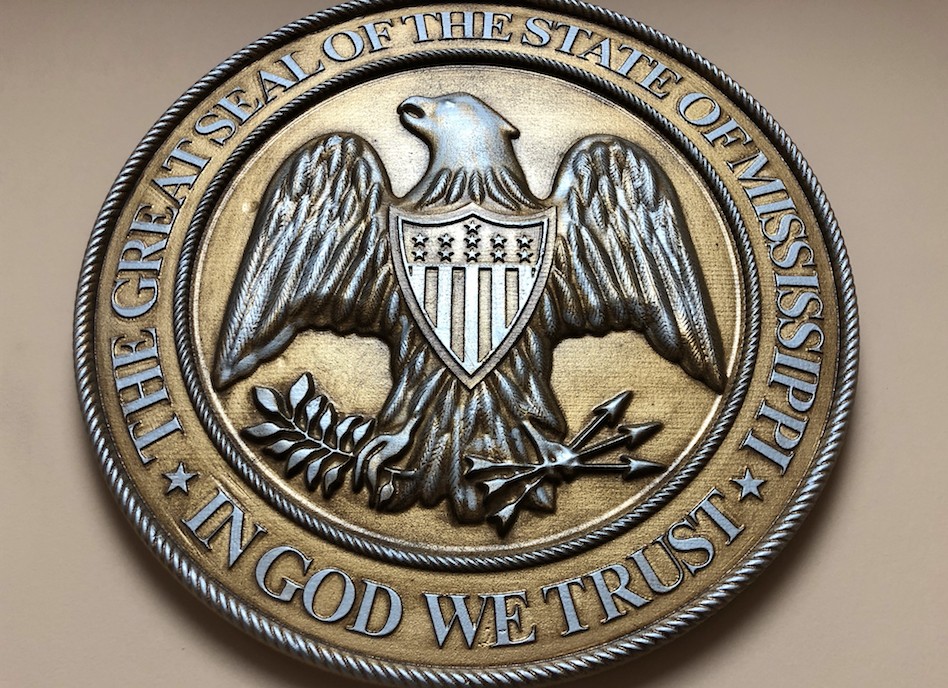 Governor Tate Reeves has extended his ‘state of emergency’ order for an additional 30 days.

Originally set to end in back August, this is the third extension issued by the governor and allows for the continued flow of resources throughout the state.

“This extension will continue to facilitate the state’s COVID-19 response including expanded access to telemedicine and leaving other response options open. Once again, there will be no lockdowns or statewide mandates,” a statement from the governor explains.

The extension, announced in coordination with State Health Officer Thomas Dobbs and MEMA Executive Director Stephen McCraney, comes amid a sharp decline in COVID-19 indicators across the state.

Overall hospitalizations, ICU bed usage and the number of patients on ventilators have plummeted in recent weeks compared to the peaks seen in the midst of the Delta surge in late August. 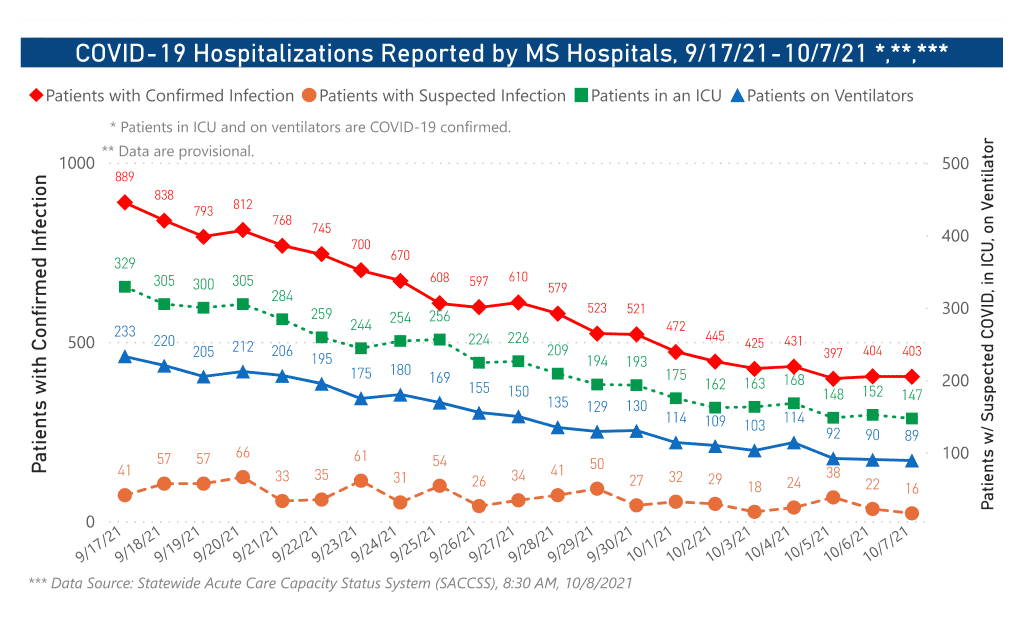 Thunder & Lightning: How Can Mississippi State Pull Off the Upset of Alabama?