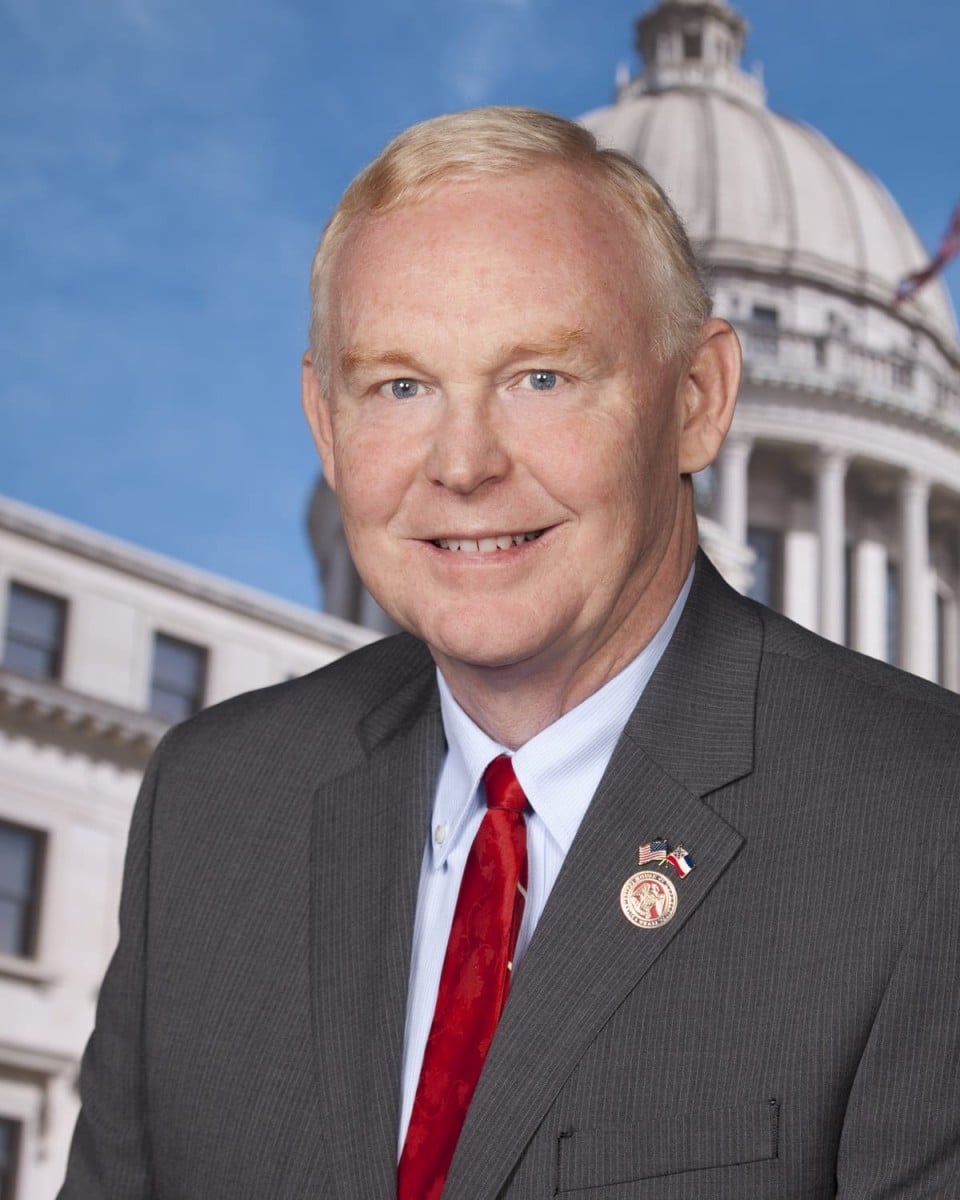 The Mississippi Justice Institute (MJI) has filed a federal lawsuit on behalf of State Representative Dana Criswell against the city of Jackson and Mayor Chokwe Lumumba for temporarily banning the open carry of firearms within the capital city.

“Mayor Lumumba just simply does not have the authority to come in and override Mississippi statutory law,” MJI Director Aaron Rice said. “Open carry of firearms in public for self-defense is protected by the Mississippi Constitution, and it’s also protected by the second amendment of the United States.”

The lawsuit which was filed on Monday was steered by Rep. Criswell.

Criswell, who not only serves the state’s sixth district but is a federally licensed firearms dealer, joined The Gallo Show on Wednesday to discuss why he was adamant on getting the case into motion:

“The people of Mississippi have been extremely willing to give up a lot of their conveniences, a lot of how we live our everyday life in order to battle this pandemic. When it comes to giving up our constitutional rights, when it comes to actually putting our families and ourselves in danger by disarming us, for me, it was just the final straw and enough was enough.”

Both Rice and Criswell among other officials across the state believe Lumumba used the ongoing coronavirus pandemic as justification for the order.

“The problem here is that the mayor is doing something totally unrelated to the pandemic,” Rice said.

Rice also believes that the lawsuit will quickly pick up traction and expects involvement from the United States Department of Justice, as well as from the Mississippi Attorney General’s Office.

A full copy of MJI v Lumumba can be found below.