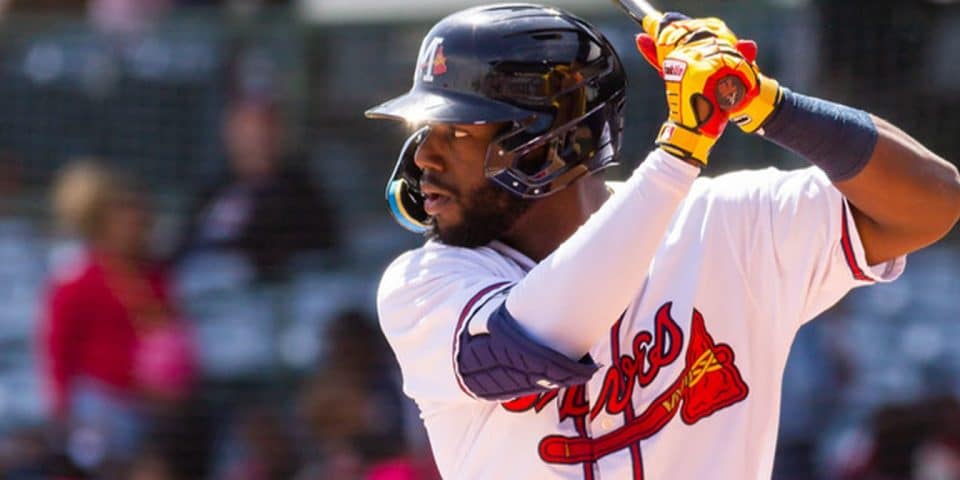 Now that the World Series is in the rearview mirror and the Houston Astros have been crowned champions yet again, Major League Baseball is in the process of rolling out its end-of-season awards. And even without a big-league team of its own, those with Mississippi connections are leading the way.

Beginning with National League Manager of the Year, former Mississippi State standout Buck Showalter took home the award after leading the New York Mets to a 101-win season as well as their first playoff appearance since 2016.

“I’m hoping, and rightfully so, that it’s something that everybody takes great pride in,” Showalter said. “It’s a great honor for the organization and the coaching staff and so many people that went into the year.”

Showalter has now won Manager of the Year four teams – three times in the American League and one time in the National League – with four different times. He previously won with the New York Yankees in 1994, the Texas Rangers in 2004, and the Baltimore Orioles in 2014.

Receiving eight of the possible 30 first-place votes to beat out Dodgers manager Dave Roberts and Braves skipper Brian Snitker, Showalter joins Tony La Russa and Bobby Cox for the most Manager of the Year Awards in MLB history. He is also the only manager outside of Yogi Berra to lead both the Yankees and the Mets to the playoffs.

Staying in the NL East but moving to the player awards, Michael Harris II took the minor leagues by storm earlier this year, hitting .305 with five home runs and 33 RBI in 41 games with the Mississippi Braves.

Harris was called up to Atlanta in late May, giving the center fielder just four months and some change to prove himself as one of the league’s best young players. And that’s exactly what he did, becoming the NL Rookie of the Year. In 114 games, Harris was one homer away from becoming the second player in NL history to compile a 20-20 season, ending the year with 19 home runs and 20 stolen bases.

The near feat, along with a respectable .297 average, was good enough to earn Harris the award named in honor of Jackie Robinson. The 21-year-old DeKalb County, Ga. native is the ninth Brave to win the award and the first since Ronald Acuña Jr. in 2018.

“Let alone not even thinking I would be up in the league this year and to be honored for an award this special… being in the same bracket as them is kind of crazy with me being a Braves fan and watching them (growing up),” Harris said.

Harris received 22 of 30 first-place votes with locker neighbor Spencer Strider getting the remaining eight. The two are the first teammate duo to finish first and second in Rookie of the Year balloting since 2011, giving Braves fans a lot to look forward to – especially with both young stars signed to long-term contracts.