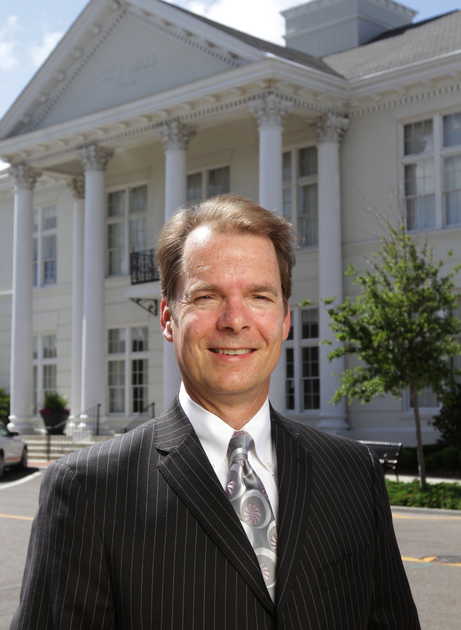 Image courtesy of the City of Gulfport

Mayor of Gulfport and President of the Mississippi Municipal League (MML) Billy Hewes and other members of the MML believe cities should have the ability to use federal funds received under the CARES Act for lost revenue.

“The municipalities—the cities and counties—there are very strict guidelines on what we can do with say the 1.2 billion dollars that’s coming to the state, but the reality is we are facing a huge loss of revenue, a loss of income,” Hewes said. “We are considering very austere measures at the next budget cycle, because I think on average most folks are looking at about a 20 percent reduction in their budget.”

Yesterday in a joint meeting between the County Affairs and the Municipalities committees, MML Executive Director Shari Veazey told legislators that surveys show 78 percent of Mississippi cities will not have the revenue to meet budget requirements on October 1, which is the start of the budget year.

As of now, federal guidelines do not allow municipalities to use relief money on lost tax revenue.

“For Gulfport, that is a million dollars a month we have to compensate for, so there is a lot of money that is out there that is heavily restricted,” Hewes said. “We are hoping the treasury will relax the guidelines as far as what is allowed for reimbursement and incorporate that aspect of lost revenue to cities and counties, so we can recover.”

You can use the video below to watch the entire interview with Hewes.

Gov. says announcement on casinos coming “sooner rather than later”