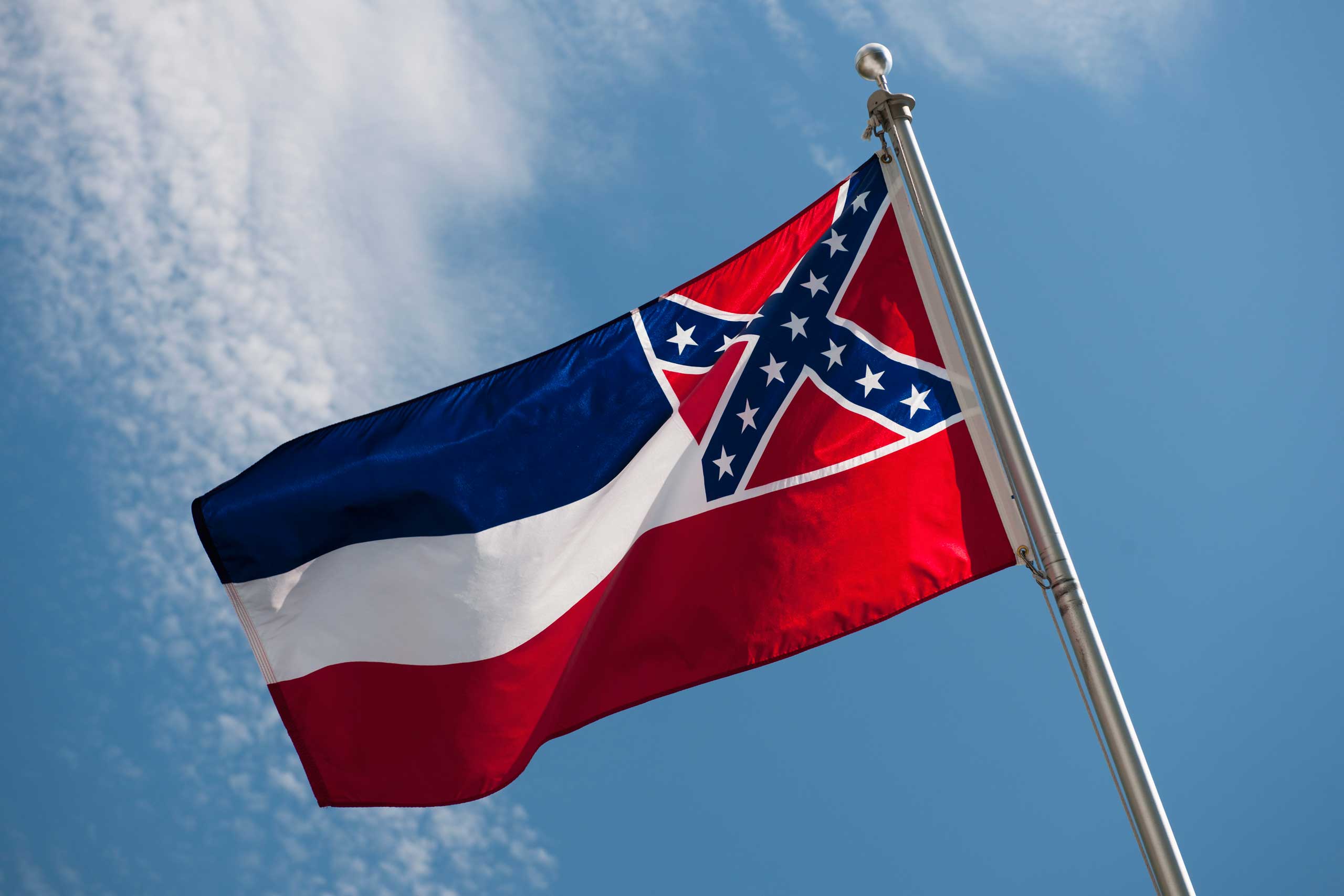 As the legislature continues to stall on making a decision regarding the removal of the current state flag, more and more groups are announcing their condemnation of the flag.

“We want a unifying flag that does not incorporate confederate symbols or connotations. Our constituents, student athletes and businesses deserve better,” MLBC Chair Angela Ford said in a statement.

The Mississippi Association of Community Colleges, which is composed of presidents from the state’s 15 community colleges,  reflected a similar plea for overdue unity.

“We believe the flag of Mississippi should be one that unites all of us toward a prosperous future,” their statement read.

Walmart, on the other hand, announced that its stores will no longer sell the Mississippi state flag “in its current form.”

“While the issue continues to be discussed, we’ve made the decision to remove the Mississippi state flag from display in its current form from our stores,” Walmart spokesperson Anne Hatfield said in an emailed statement. “We believe it’s the right thing to do, and is consistent with Walmart’s position to not sell merchandise with the confederate flag from stores and online sites, as part of our commitment to provide a welcoming and inclusive experience for all of our customers in the communities we serve.”

Earlier today, the Mississippi Baptist Convention Board also announced their support in changing the flag.

The legislature has three more days in the current session to make a decision on the flag, unless lawmakers were to call for a special session between now and October.

Flaggs on the state flag, MDOC