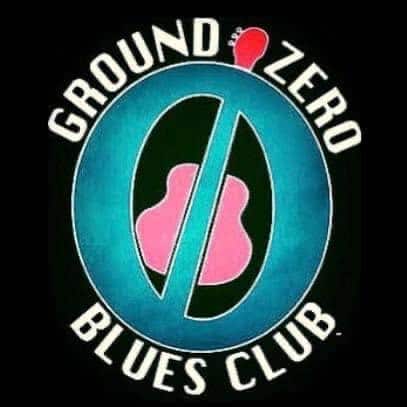 The Ground Zero Blues Club in Clarksdale has received a ton of accolades, and there are plans for a second location in Biloxi.  “Number one in the nation according to bestbluesclub.org, and also the travel people Fodor’s puts Clarksdale as the number one music city in America that’s not Nashville, Tennessee.  American Airlines ranked us as one of the top three best live music venues in the world,” former Clarksdale Mayor Bill Luckett told SuperTalk Mississippi during an interview on CoastVue with Ricky Matthews.

Luckett and Oscar-winning Mississippians Morgan Freeman own the club.  While we don’t know when construction will start, there are plans for a massive street party grand opening in the fall.  Ground Zero will be located inside the old Kress Building in downtown Biloxi.

Rebel Report: Football adds a handful of commitments over the weekend