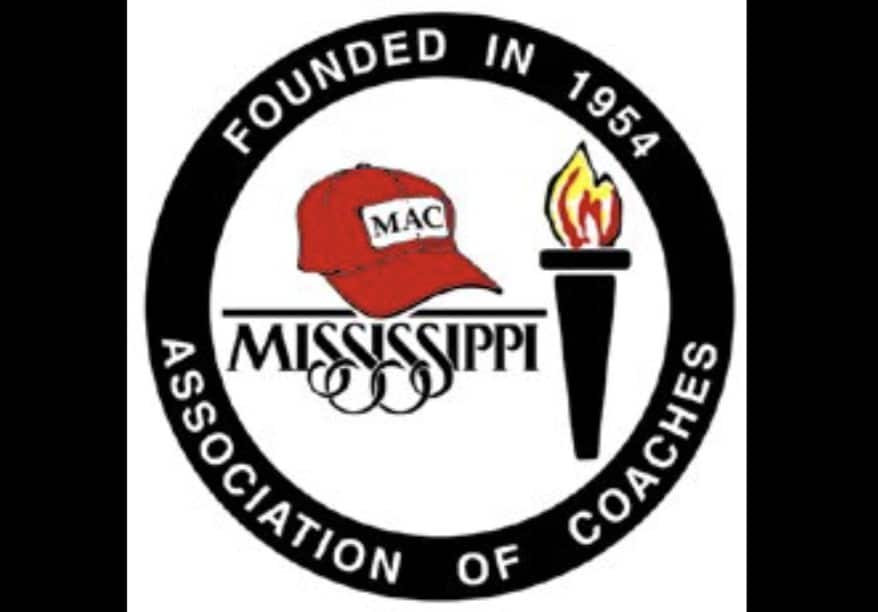 The MAC Hall of Fame Class of 2020 includes:

DANNY CARLISLE – (Deceased), championship baseball coach at Starkville High from 1979 to 2012 who guided his teams to a record of 571-252 and captured 6 district titles, 3 North half crowns with one runner-up finish, and a Class 5A state runner-up finish in 1988 plus three Class 5A State championships in 1986, 1987, and 1991; received multiple coach of the year awards from the MAC, the District, the Jackson Clarion Ledger, and the Crossroads Diamond Club; inducted into the Northeast Mississippi Coaches Association Baseball Hall of Fame in 2012 and the Starkville High School baseball field is named in his honor.

MIKE GAVIN – 45-year MAC member and the 1982-83 MAC President who was a championship football coach at Harrison Central, St. John, D’Iberville, East Central, and MS Gulf Coast CC who compiled a coaching record of 114-92 along with 5 district championships; 12-time MAC Coach of the Year and MAC Athletic Director of the year in 1987; coached in the Bernard Blackwell and the Mississippi/Alabama All-Star Classics in addition to coaching in the Mississippi Community College All-Star game.

DON HINTON –  longtime coaching veteran and athletic administrator who is currently serving as Executive Director of the Mississippi High School Activities Association; coached football at Vancleave, Ocean Springs, and Northwest Rankin and compiled a record of 83-49-1; led his basketball teams to a record of 26-19; coached from 1978 to 1997 and served as an athletic director from 1995 to 2000; longtime MAC member who has served on the Board of Directors; organized the Ocean Springs Athletic Foundation and south Mississippi coaching clinics; member of the MHSAA Executive Committee and sportsmanship coordinator.

ANTHONY JENKINS – 31-year MAC member who was football, track, and powerlifting coach at Hernando High; winningest football coach in school history with a record of 165-103 from 1998 to 2013; led teams to 7 playoff appearances, 3 district titles, and a North runner-up finish in 2002; guided the Hernando track teams for 23 years and led the Tiger powerlifting squads for 19 years producing 25 individual state powerlifting champions; coached in the Bernard Blackwell and Mississippi/Alabama All-Star Classics; received the Gerald R. Ford All-American Football Award in 2003; the football field at Hernando was named “Anthony Jenkins Field” in his honor in 2016.

BILL WARD –  38-year veteran championship football coach at Mantachie, Kosciusko, and Pelahatchie; coached at Mantachie from 1979 to 1981 where he also coached the girls basketball team; led teams at Kosciusko from 1981 to 1984 and paced Pelahatchie from 1984 to 2017; led his football teams to record of 201- 131 including 8 district crowns, a 1998 South State title, and the 2001 State Championship at Pelahatchie; coached teams that had 2 undefeated regular seasons and made 20 playoff appearances; coached in the Bernard Blackwell and Mississippi/Alabama All-Star Classics; served as MAC President in 2014-15; named Metro Coach of the Year in 2001 by the Jackson Clarion Ledger and received the MAC Roy Garcia Outstanding Coach Award in 2010.

The MAC Hall of Fame Class of 2020 will be inducted at the 48th Annual Mississippi Association of Coaches Hall of Fame & Awards Banquet sponsored by BankPlus will be held on Friday, June 19, 2020, at 5:30 PM at the Hilton Hotel in Jackson off County Line Road and I-55 North. In addition to the Hall of Fame induction ceremonies, the MAC will also present their annual coaching and service awards. Tickets for the event will go on sale in April, 2020.

The Importance of ESAs to Mississippi Kids with Special Needs