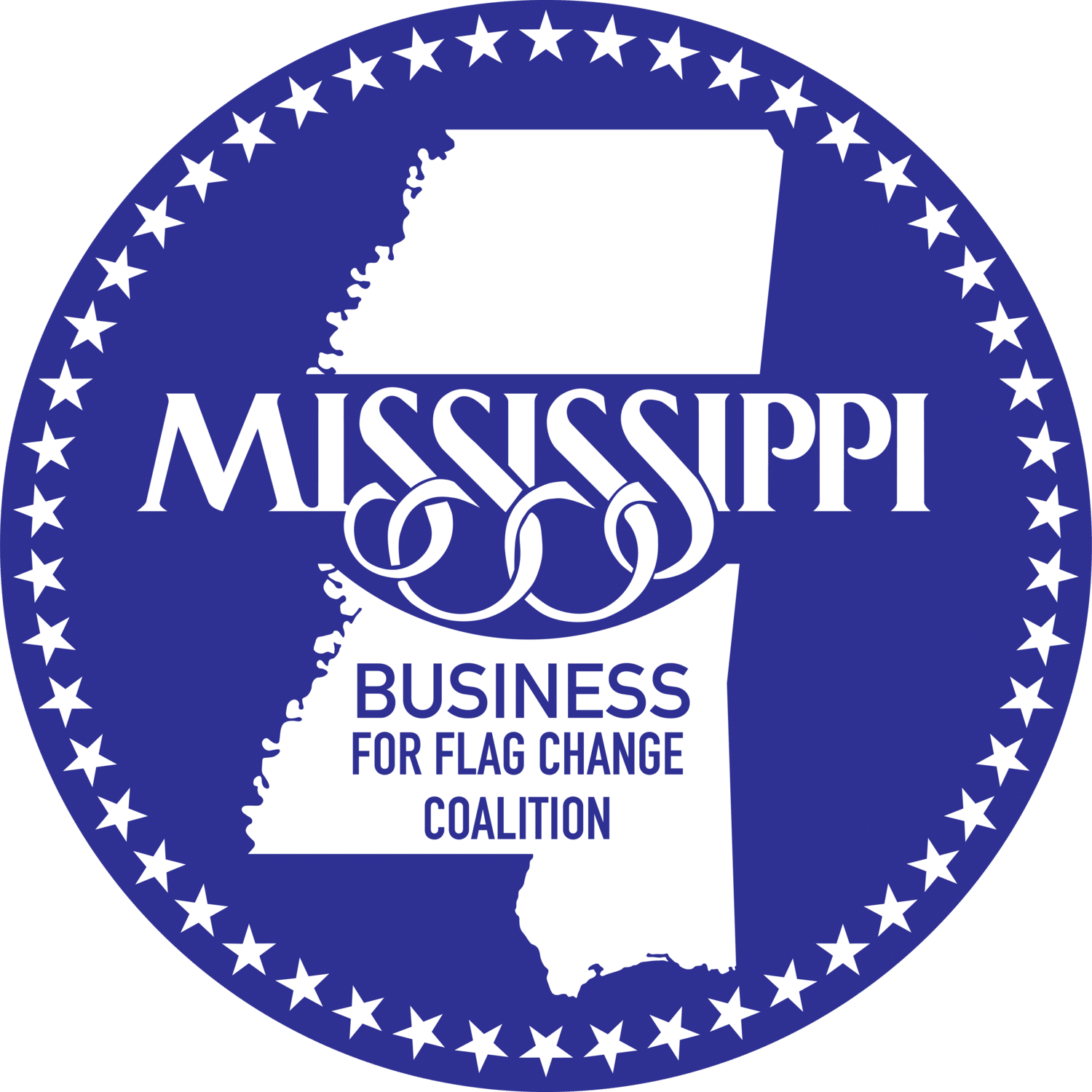 Jordan Miller, who owns two stores in Ridgeland with his wife Katy, noticed that a lot of other businesses have been coming out with statements condemning the current state flag since the conversation resurfaced a few weeks ago.

“We realized that there is a lot of commonality between the challenges to societal progress and also the challenges to economic progress,” Miller said. “We saw a lot of individual business people and individual businesses coming out and making statements in support of the flag change, but we didn’t see something that could have the potential to unify the voice of the entire business community under one clear, simple message, which is retire the flag.”

Thus, the Mississippi Business for Flag Change Coalition was born.

RELATED: The time to change the flag is now

The goal of the Mississippi Business for Flag Coalition is to unify Mississippi businesses through a letter in support of retiring the current flag and send it to every statewide elected official as the display of the Confederate emblem continues to have a negative effect on the state’s economy.

“Our immediate goal right now is to in the very near future deliver a letter from our coalition to every state level elected official and just lay out the business [side] for flag change in Mississippi,” Miller continued. “Our goal is to focus the energy of the business community and encourage the legislature to take the right first step, which is simply retire the current state flag.”

The Mississippi Legislature is looking to bring a stop to the current legislative session until the first full week in October, however, still has the power to remove the state flag.

SEC Commissioner: “past time” for change to Mississippi flag