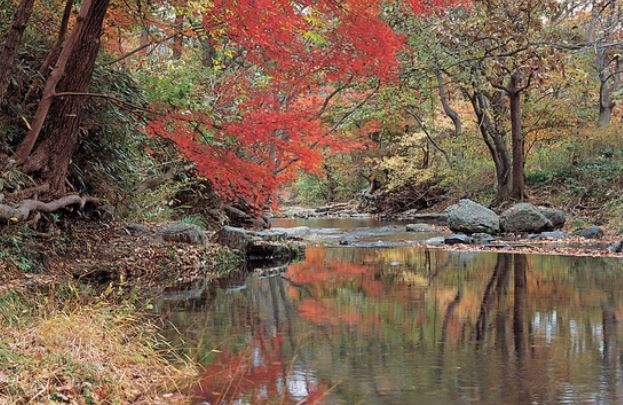 Representative Scott Bounds is scratching his head over the fate of House Bill 1231, specifically what happened to the bill when it got to the senate.  “We were able to get past the triple referral bomb that was dropped on it, ” Bounds said.  The bill passed in the House 117-2, and it is still alive.  “But it’s been gutted substantially from what the intent of the bill is.  In the legislative industry, triple referral of a bill is an intent to kill the bill.  That’s something I’ve seen very few times in the legislature.”

That would have created a dedicated revenue source for conservation efforts going forward, allowing Mississippi to capture significant federal and private matching funds.

“We will not consider the senate bill as it came over,” Bounds said.  “We’re going to go to conference on it.”

The Senate-passed version of the bill, according to Lt. Governor Delbert Hosemann, would create a 12-member Board of Trustees (with seven voting) appointed by the governor and lt. governor to manage the trust, to be used for acquisition of land for public use for grants to counties, municipalities, and state agencies to improve parks, trails, and other public land. The fund has a cap of $20 million, and grant funds must be expended within two years after receipt. The diversion was eliminated and funds would have to be appropriated into the fund.