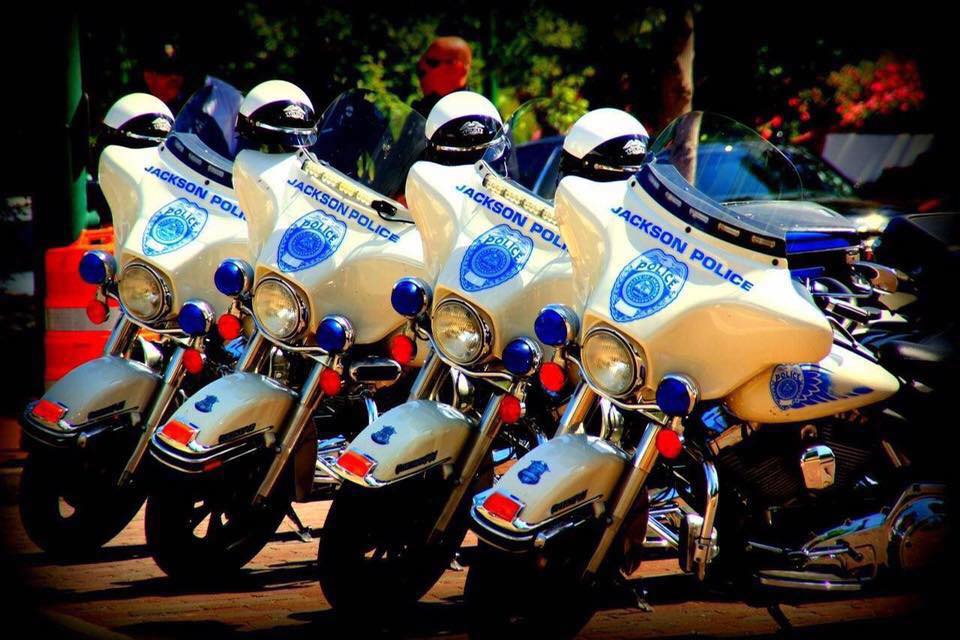 The Jackson Police Department has received an award totaling $504,310 from the Department of Justice’s Office of Community Oriented Policing Services (COPS) Hiring Program. In the Northern District of Mississippi, the City of Starkville  was awarded $276,209 in funding to hire three officers.

“This award will help the City of Jackson and it’s police department meet the need for additional police officers,” said U.S. Attorney Darren LaMarca. “The fight against violent crime in the City does not end here. It is the beginning.”

“We are pleased that the Northern District of Mississippi was included in the national grant award to advance community policing, and we know that the City of Starkville can effectively use this funding to benefit both law enforcement and the community at large,” said Acting U.S. Attorney Clay Joyner.

Nationally, the COPS Hiring Program (CHP) awarded $139 million in new funding to 183 police departments across the nation, including $504,310 to JPD. The funding to JPD is to be used for the hiring of additional officers to fight violent crime in the City of Jackson.

“We are committed to providing police departments with the resources needed to help ensure community safety and build community trust,” said Attorney General Merrick B. Garland. “The grants will enable law enforcement agencies across the country to hire more than 1,000 additional officers to support vitally important community oriented policing programs.”

CHP is a competitive award program intended to reduce crime and advance public safety through community policing. CHP provides funds directly to law enforcement agencies to hire new or rehire additional career law enforcement officers, thereby increasing their community policing capacity and crime prevention efforts. Of the 183 agencies awarded grants today, approximately half will use the funding to focus on building legitimacy and trust between law enforcement and communities; 41 agencies will seek to address high rates of gun violence; 21 will focus on other areas of violence; and 19 will focus CHP resources on combating hate and domestic extremism or supporting police-based responses to persons in crisis.

The complete list of awards can be found here.

Since its creation in 1994, COPS has invested more than $14 billion to advance community policing, including grants awarded to more than 13,000 state, local and Tribal law enforcement agencies to fund the hiring and redeployment of more than 135,000 officers. CHP, COPS’ flagship program, continues to be in demand today: In FY21, COPS received 590 applications requesting nearly 3,000 law enforcement positions. For FY22, President Biden has requested $537 million for CHP, an increase of $300 million.

The COPS Office is the federal component of the Department of Justice responsible for advancing community policing nationwide. The only Department of Justice agency with policing in its name, the COPS Office was established in 1994 and has been the cornerstone of the nation’s crime fighting strategy with grants, a variety of knowledge resource products, and training and technical assistance. Through the years, the COPS Office has become the go-to organization for law enforcement agencies across the country and continues to listen to the field and provide the resources that are needed to reduce crime and build trust between law enforcement and the communities served.