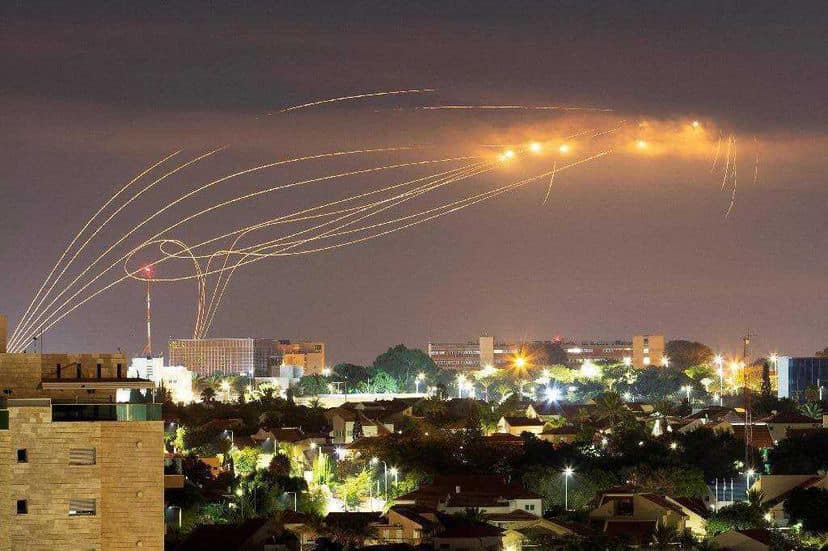 U.S. Senators Roger Wicker and Cindy Hyde-Smith, along with 42 Republican colleagues, are pressing President Biden to stand with Israel and end sanctions relief negotiations with Iran, the world’s leading sponsor of terrorism.

In a letter to the President, the Senators call out Iranian sponsorship of the terrorist group Hamas, which has been launching rocket attacks targeting populated areas in Israel.  The Biden administration is currently negotiating potential sanctions relief for Iran, which would unlock more funds for Iran to send to terrorist groups that would harm U.S. interests.  The letter demands the end of negotiations and assurance that the administration will not offer sanctions relief to Iran.

“The United States engaging in active negotiations with Iran and potentially providing billions of dollars in sanctions relief will no doubt contribute to Iran’s support of Hamas and other terrorist organizations who attack Americans and our allies,” the Senators wrote.  “We call on you to immediately end negotiations with Iran, and make clear that sanctions relief will not be provided.  Doing so would demonstrate a firm commitment to our closest ally in the region and to our own security interests.”

“The United States must not do anything to enrich Israel’s enemies, such as by offering sanctions relief to a regime that seeks to destroy Israel.  As a longtime friend of the Jewish state, we also urge you to unequivocally support Israel’s right to defend itself against any and all terrorist attacks,” the Senators concluded.

Click here to read the letter in its entirety.

On Wednesday, the Senate Republican Conference held a press briefing to discuss why support from the U.S. is critical.  Senator Hyde-Smith delivers her remarks at the 25:49 mark.

Governor Tate Reeves also indicated his support for Israel amid the escalating violence in the Middle East.

I stand with Israel.

And, yes POTUS Biden, America should stand with Israel and AGAINST terrorism!