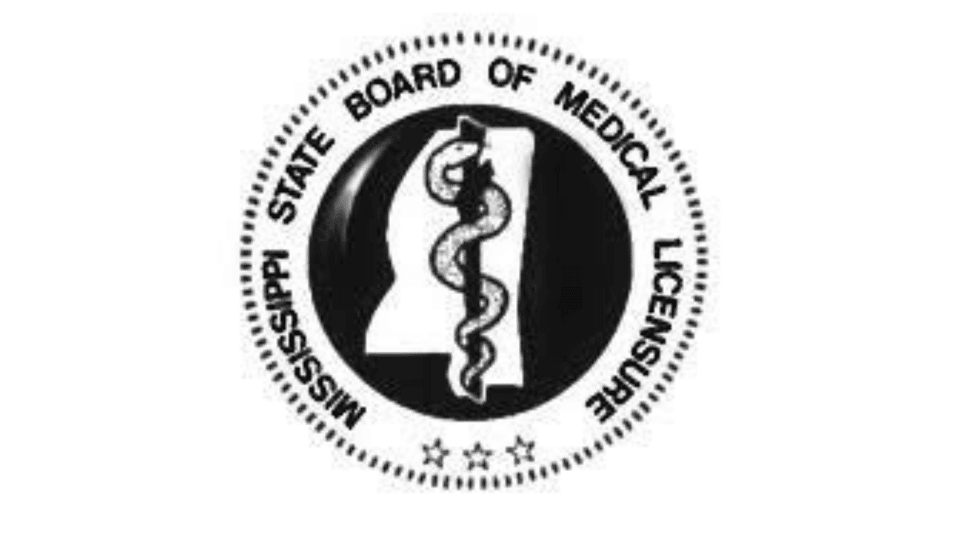 Photo courtesy of the Mississippi State Medical Board of Licensure

Now that the Mississippi legislative session is in full swing, one leader is advocating for a change in the state’s medical practice laws.

Dr. Ken Cleveland, the executive director of the Mississippi State Board of Medical Licensure (MSBML), is urging state legislators to update the Mississippi Medical Practice Act, which he says hasn’t been revised in over 25 years.

Since the landscape of medical practice has changed drastically in recent years, especially during the COVID-19 pandemic, Cleveland, on behalf of MSBML, argues that it’s past time for the Magnolia State’s laws to reflect advancements in technology and medical practice in general in order to protect the health and safety of the state’s residents.

“The Medical Practice Act in Mississippi hasn’t been seriously updated in well over 25 years — I mean, probably closer to 30 — and I think we can all agree that the practice of medicine has changed significantly in 25 to 30 years,” Cleveland said during a recent appearance on The Gallo Show. “Especially since COVID, the practice has changed rapidly, and we’re trying to protect the safety and the health of Mississippians. We need to update our practice act to be able to do that.”

Cleveland, who has served as the board’s executive director for five years, says he has been tasked with the duty of pushing for necessary changes to the Medical Practice Act. Though the doctor is given the assignment of making updates, he is at the mercy of the state legislature in terms of modifying terminology within existing law.

“Each year since I’ve been executive director, we have introduced a version of this bill. Every year, we learn from what did work and what didn’t work, and we make modifications to it,” Cleveland added. “We do other things that try to enhance the ability for legislators to be able to pass this act and modernize the practice of medicine in Mississippi.”

One major adjustment MSBML would like to see is a change in disciplinary policies for physicians in the state. According to Cleveland, there are upwards of 12,000 practicing physicians in Mississippi. However, a little over half list their primary practice address within the state.

If a physician violates regulations, the current policy is to have the medical provider suspended — an approach that concerns Cleveland. Rather than risking a possible mass exodus of physicians, Cleveland is proposing a fine as a means of disciplining a medical provider who violates a rule without resorting to suspension.

“We need to keep as many doctors practicing as possible. A fine would allow us to discipline them (doctors) for violating regulations without suspending them, which is very difficult for the board to do right now. So it’s either a slap on the hand or suspend them, right now,” Cleveland continued. “So, we’re trying to create some middle ground in there where we can keep doctors practicing.”

Watch the full interview with Dr. Cleveland below.