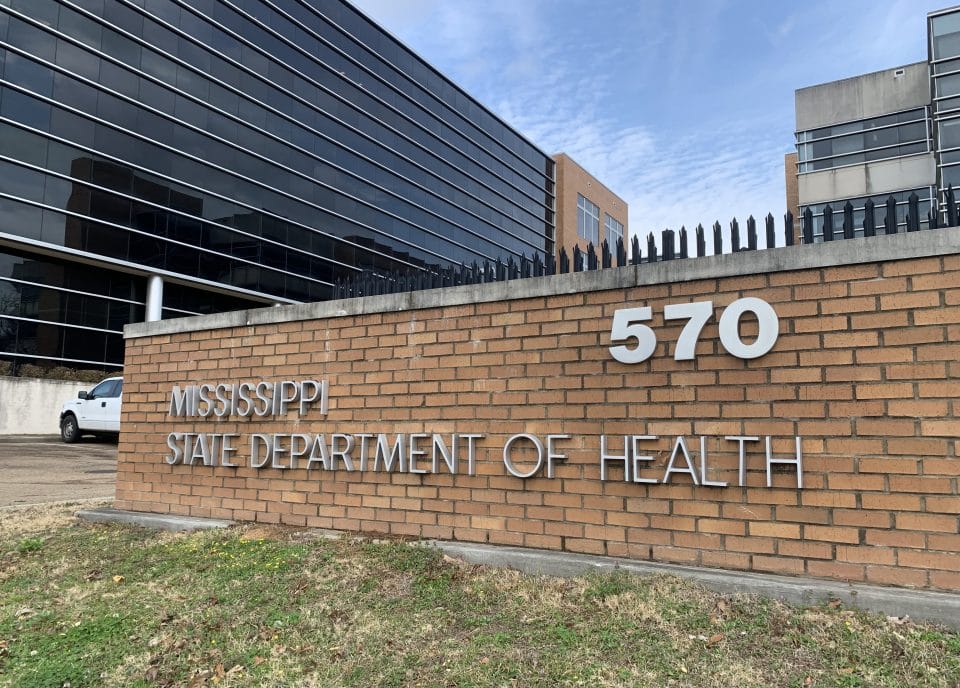 The Mississippi Department of Health (MSDH) has informed residents that water pressure has been restored to much of the city of Jackson, but a boil water notice is still in effect.

It’s been nearly a week since the city’s water system began experiencing issues with pressure due to freezing temperatures, with the boil water notice going into effect over the weekend.

Water pressure has been restored to much of the City of Jackson, but a precautionary boil water notice is still in effect. MSDH team members in the Jackson area should report to work as normal on Thursday, December 29, 2022, and should bring drinkable water with them.

According to Jackson Mayor Chokwe Antar Lumumba, numerous leaks in the water system are contributing to the continued lack of pressure. During a press conference on Wednesday afternoon, Lumumba explained that at least 20 leaks had been found, along with a significant leak on the city’s well system.

“We’ve identified approximately 20 to 25 active leaks all over the city,” Lumumba stated. “Our crews, along with UCI, are still boots on the ground searching and repairing leaks.”

He added that crews working on resolving the leaks hope to lift the boil water notice by the end of the week.

“Our goal is to try to get pressure stable, samples pulled and tested, and the precautionary notice lifted by Saturday,” Lumumba said.

Residents in need of water on Thursday, December 29 can visit the following distribution sites:

Rebel Report podcast: Ole Miss gets smoked in Texas Bowl. So what’s next?

Escaped inmates from Mississippi believed to be spotted in Texas