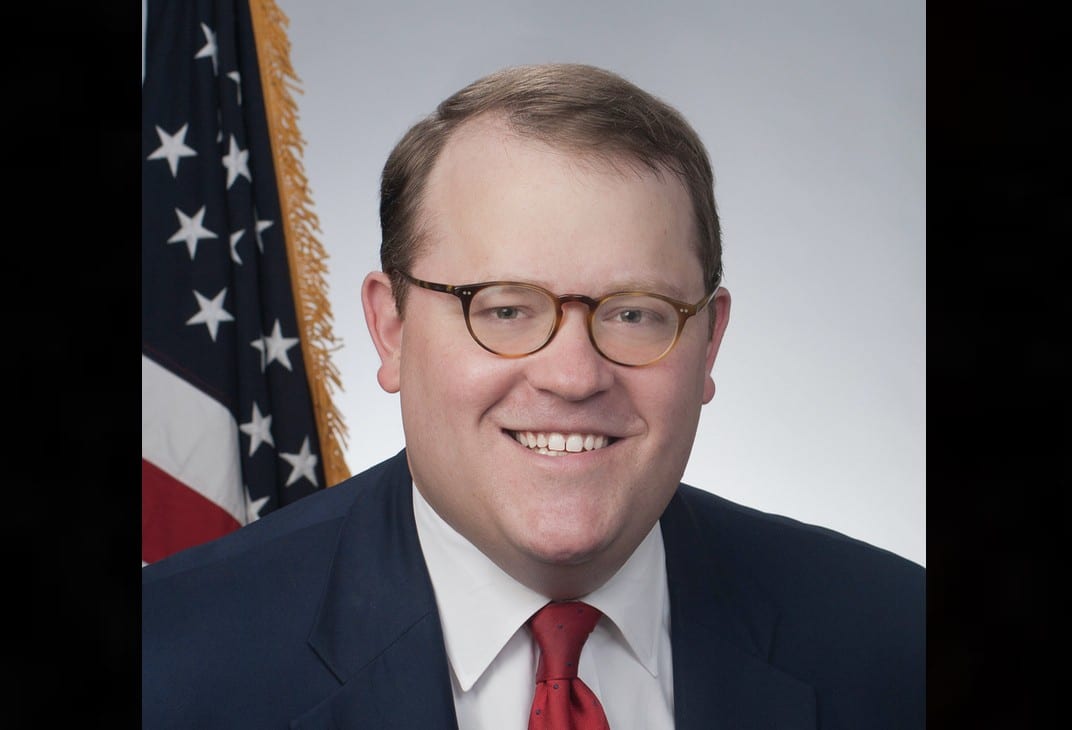 There will soon be new leadership at the Mississippi Republican Party as an election will be held to replace current Chairman Lucien Smith at an upcoming State Executive Committee meeting.

Smith has served in the role since his election in October 2017 following the resignation of Joe Nosef, and it had been reported by Mississippi Today back in July that Governor Tate Reeves was planning to replace him — a common occurrence when a new governor enters office.

“All Republicans should be grateful for Lucien Smith’s steady stewardship of the party,” Governor Reeves said. “He has been a great chairman, and will continue to be an important figure in Mississippi.”

In the MSGOP’s announcement, Smith reflected on his time as chairman and voiced his support for the change in leadership.

“Serving as Chairman of the Mississippi Republican Party has been the greatest honor of my professional life and I am proud of what we have achieved,” Smith said. “In the last election, thanks to the hard work of party activists and staff across the state, for the first time ever Republicans swept all eight statewide offices, reclaimed the Public Service Commission, and achieved a supermajority in the Senate to match the supermajority in the House. The Republican Party is as strong as it has ever been in Mississippi, and the state is better for it.  After three years in this role, I believe it is time for a new Chairman. I appreciate the confidence of the Governor and the Committee as we have gone through the county, state, and national convention processes.”

Smith went on to state his intention to nominate and elect Frank Bordeaux to become the new chairman.

“At our fall State Committee meeting, I intend to call an election for Chairman and intend to support Frank Bordeaux for the role,” Smith said. “Frank is a friend and a strong Republican. I’m confident the party will continue to prosper under his leadership.

Bordeaux currently serves as the VP of Property and Casualty for BXS Insurance and as the Secretary for the Harrison County Board of Commissioners. He was also appointed to the Mississippi Flag Commission by Governor Reeves.

“I support Frank Bordeaux, and believe that if the Committee chooses to elect him that he will do an excellent job growing the Republican Party,” Governor Reeves said. “His work ethic, integrity, and conservative credentials are unmatched.”

Smith noted that he will continue to remain “engaged in the fight to advance conservative ideas” in Mississippi.

At this time, no specific date for the election or Smith’s departure has been set.