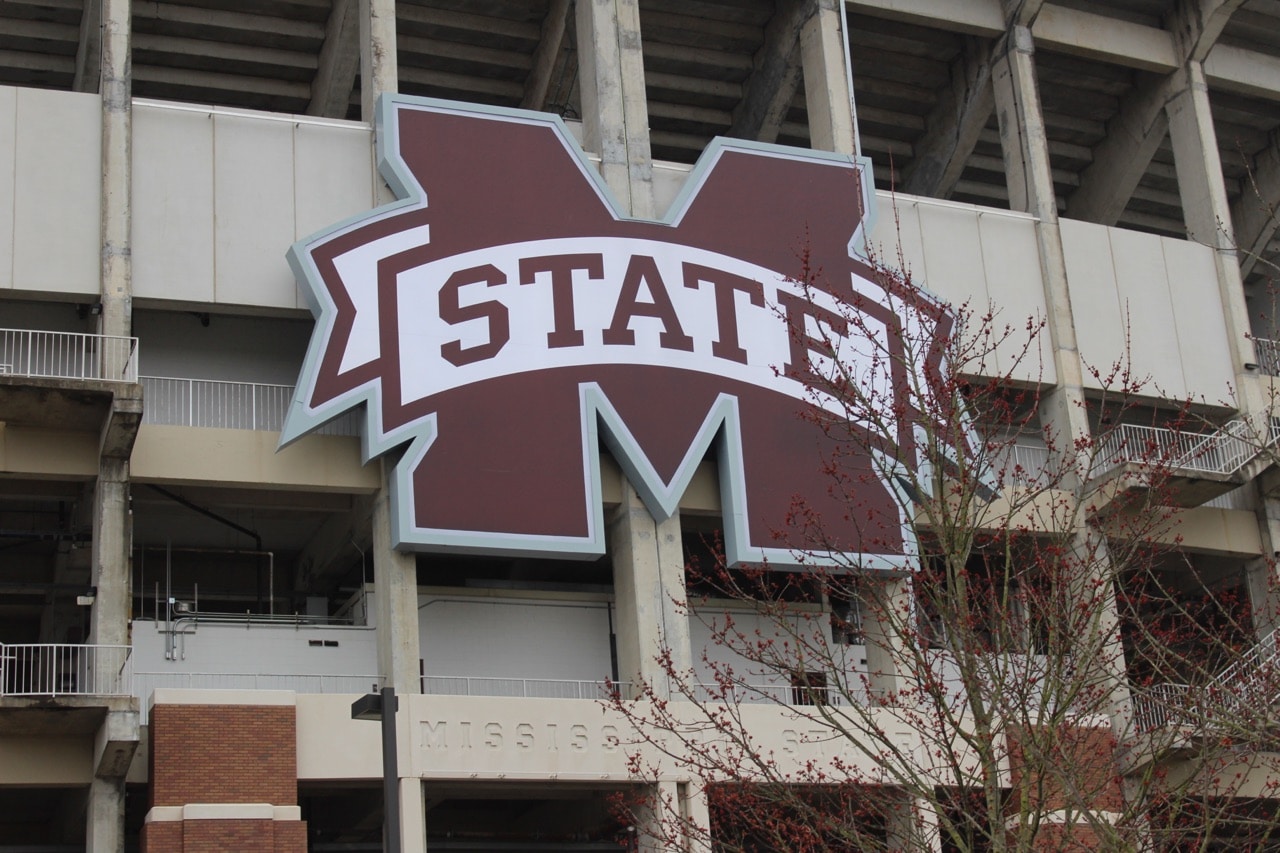 “No matter the context, for many Americans the image of a noose is never appropriate and that’s particularly true in the South and in Mississippi. Mississippi State University was disappointed in the use of such an image in a tweet by Coach Mike Leach. He removed the tweet and issued a public apology. The university is confident that Coach Leach is moving quickly and sincerely past this unintended misstep and will provide the leadership for our student-athletes and excitement for our football program that our fans deserve and that our students and alumni will be proud to support.”

The tweet, intended to be a quarantine-related joke, featured an image of a woman knitting a noose.

A news release from the university went on to say that Leach will participate in listening sessions with students, alumni, and community groups and other activities “to expand his cultural awareness of Mississippi.” One of those activities will include a visit to the “Two Museums” – the Museum of Mississippi History and the Mississippi Civil Rights Museum – in Jackson when the COVID-19 outbreak ceases.