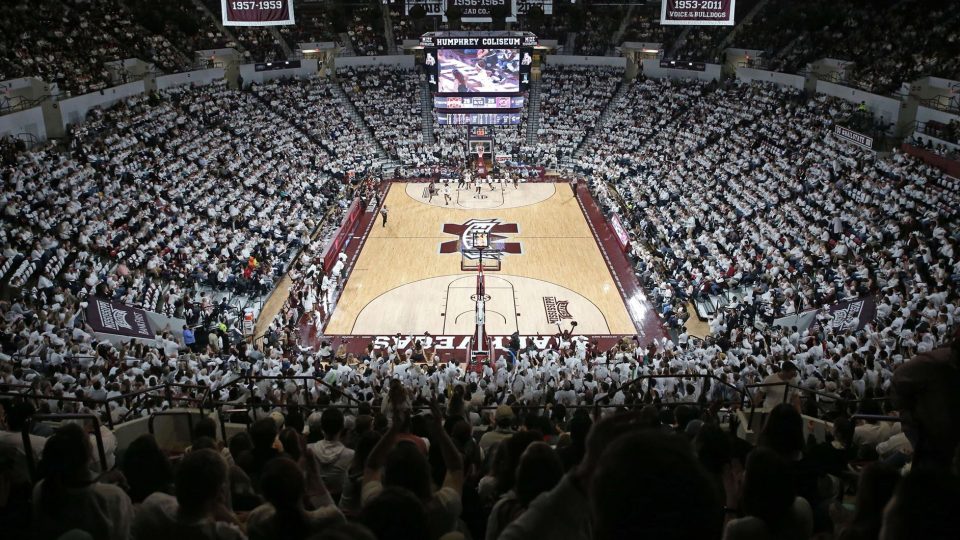 Ahead of the 2021-22 season, Mississippi State Women’s Basketball coach Nikki McCray-Penson has stepped down to focus on her health.

In the announcement issued by MSU Athletics Tuesday, McCray-Penson shared that past health issued have reemerged but did go into further detail.

“Over the past several weeks, I have been faced again with health concerns I had hoped were behind me. In light of these developments, I have decided to step away from coaching in order to devote my full time and energy to addressing those issues. Although I look forward to returning to coaching when I am able, I believe this is the best decision for me and my family at this time. I appreciate the support MSU has shown me, and I will be pulling for the team’s success this season,” she said.

McCray-Penson was hired in April 2020 to replace Vic Schaefer following his departure for Texas. The Bulldogs went 10-9 in the COVID-shortened 2020-21 season and missed the NCAA Tournament.

“We appreciate the time and effort Coach McCray-Penson invested in our program and respect her decision to focus on her health and family. Throughout her time as a player and as a coach, Nikki has shown herself to be a competitor, and we fully support her as she takes some time away from the game to address her health concerns,” MSU AD John Cohen said.

Doug Novak, a member of McCray-Penson’s staff, will serve as the interim head coach as a nation search for a new coach begins.

The Bulldogs open their season on November 9th against Alabama State in Starkville.

Four Mississippi women make their mark on NBC’s “The Voice”