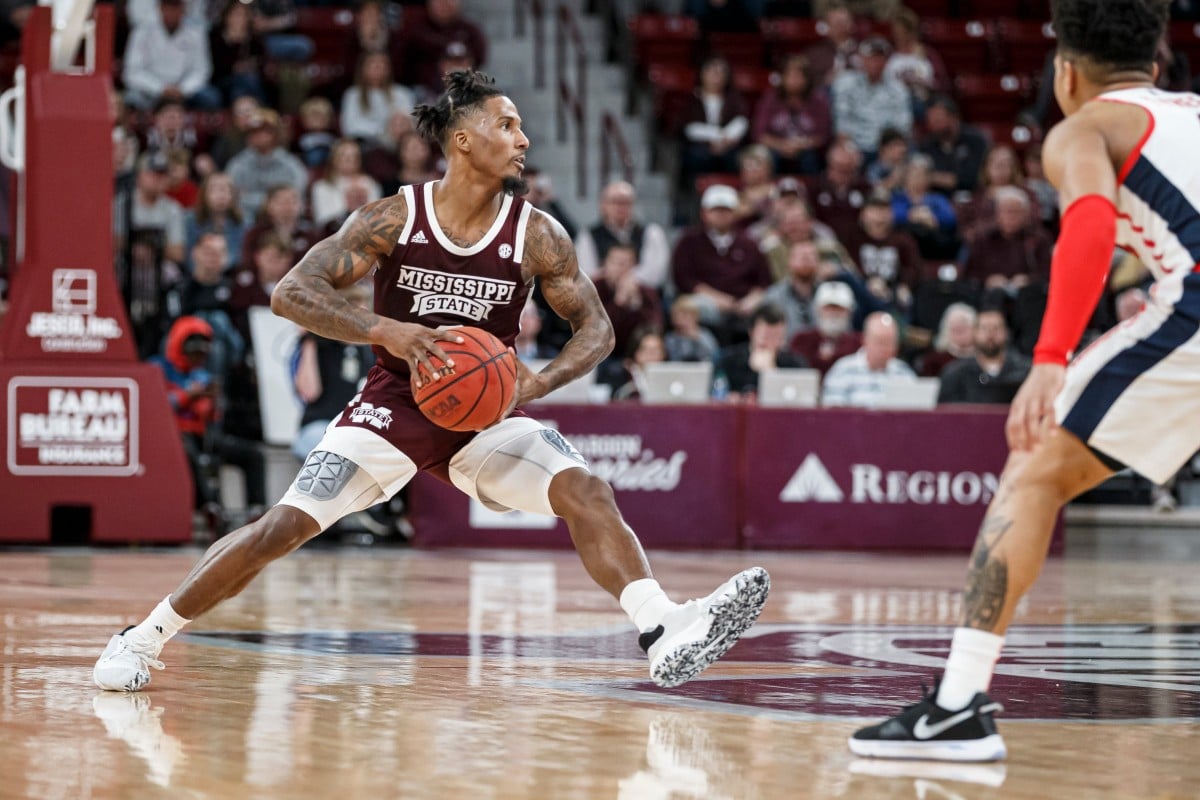 It’s been a rough week for head coach Ben Howland and the Mississippi State basketball program.

Yesterday, Robert Woodard II announced his intent to forego his last two seasons of eligibility and declare for the 2020 NBA Draft, and within 24 hours, Nick Weatherspoon has done the same.

thank you MSU🐶❤️!! #hailstate for everything always a bulldog at heart😭 #0 out💯💪🏾

Weatherspoon averaged 11.6 points, 4.1 assists, 3.5 rebounds, and 0.9 steals per game this season, but where the former Velma Jackson phenom really showed out was during SEC play.

Against conference opponents, Weatherspoon scored in double-figures fourteen times and finished fourth in the SEC during league play with 4.4 assists per game.

Howland will now be working with a depleted roster as Weatherspoon is the eighth player to leave the program since the cancellation of the season. Weatherspoon, Woodard, and Reggie Perry will all be heading to the draft while Elias King, Devin Butts, Prince Oduro, KeyShawn Feazell, and E.J. Datcher all entered the transfer portal.

The NBA Draft is tentatively set for June 25.