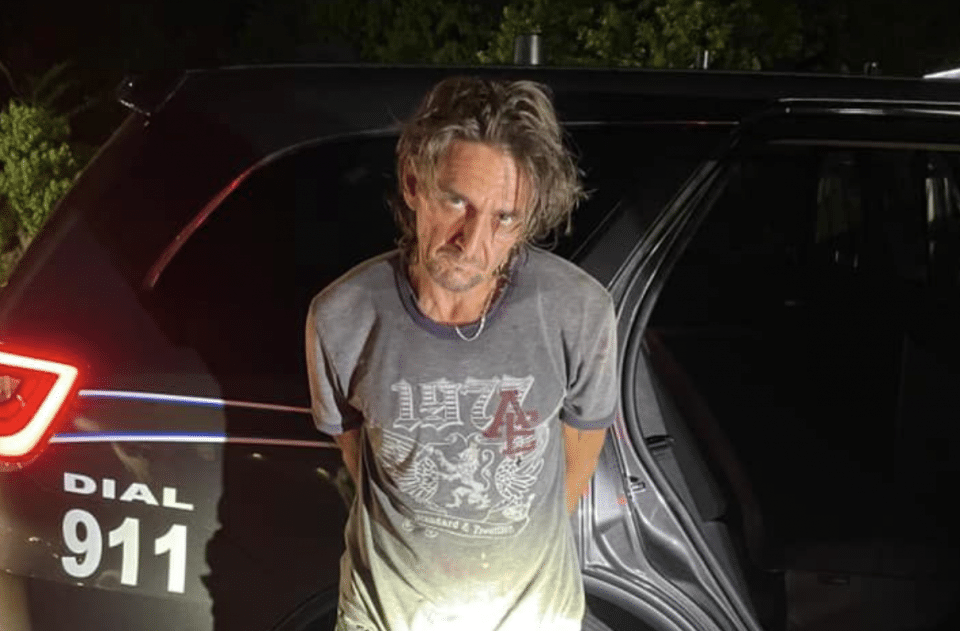 A little over a day after a pair of boaters ran across a woman’s body in the Leaf River, the murder suspect has been captured.

According to the Jones County Sheriff’s Department, 48-year-old Marty Breazeale was taken into custody on Monday night and charged with the murder of 32-year-old Brittany Nicole Holifield.

Officers had launched a manhunt throughout the area of Swamp Road, Red Hill Crossing Road, East Radio Road, and Jennings Masters Road when they received a suspicious complaint near the Bok Homa Casino in Heidelberg. Once they arrived on the scene, they captured Breazeale in a pine thicket.

The two boaters who found the body, later identified as Holifield’s, floating in the Leaf River on Sunday afternoon were near the Highway 590 bridge in Ellisville.

JCSD plans to release more details on Tuesday afternoon. Both Breazeale and Holifield are of Laurel.