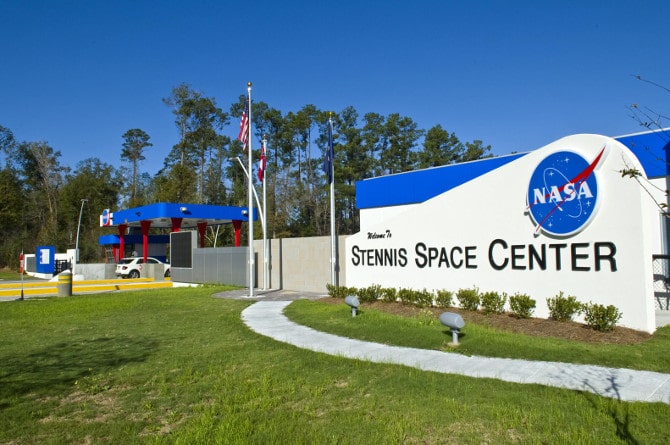 Mississippi is a big part of the future of space exploration.  Today,  NASA conducted a successful full-duration test to begin a new series of testing for state-of-the-art RS-25 engines to help power the agency’s Space Launch System (SLS), America’s new deep-space rocket, on future missions to the Moon and Mars.

The first hot fire of the new series was conducted for a full-duration 500 seconds on the Fred Haise Test Stand (formerly A-1 Test Stand) at Stennis Space Center, near Bay St. Louis, Mississippi.

This latest round of testing is part of an ongoing program to develop new RS-25 engines and components for future Artemis deep space missions. During each phase, engineers are introducing newly fabricated components on developmental engines. The components tested in this series include newly fabricated turbopumps, ducting, harnesses, and valves. Also included will be a previously tested pogo accumulator. Manufactured with selective laser melting, the pogo accumulator dampens propellant pressure oscillations during vehicle ascent. 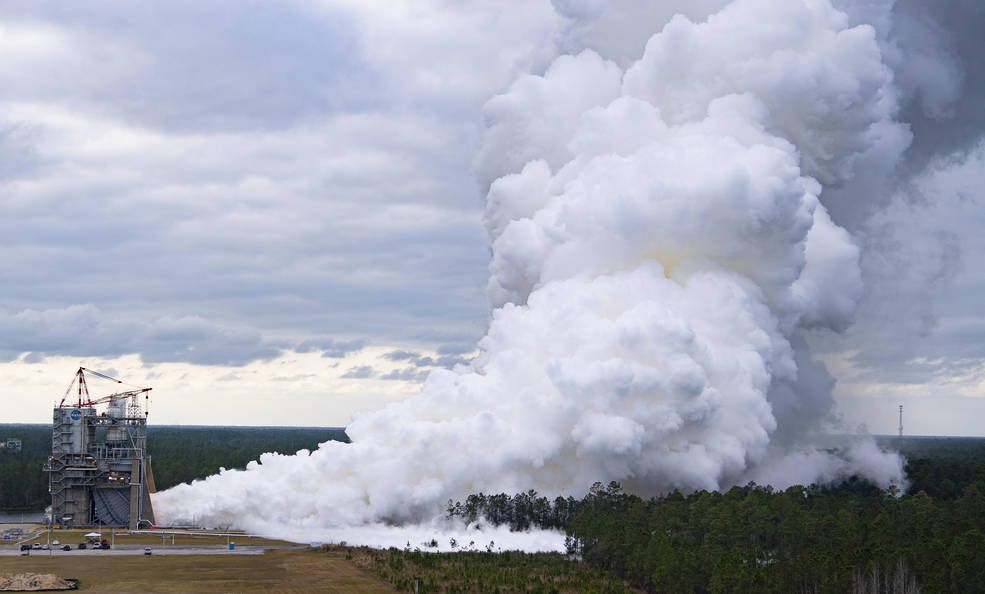