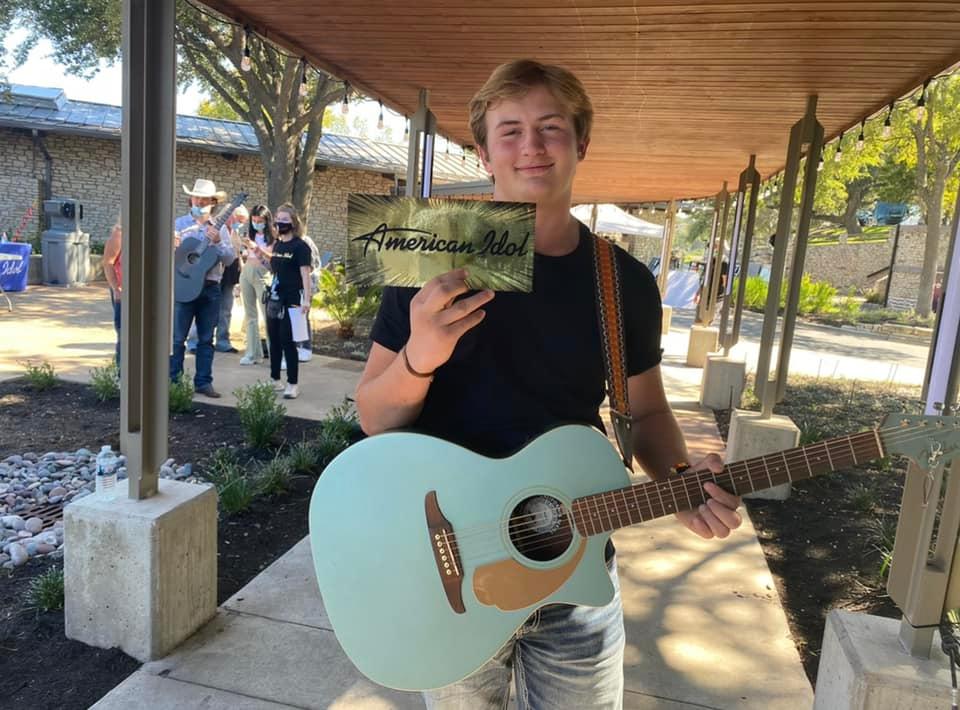 Now that another season of American Idol is in the books, let’s take a look back at an interview we did in April with Natchez high schooler Bryce McGlothin who competed in season 20.

McGlothin, now 17, had tried out for Idol in 2019 with his rendition of Lynyrd Skynyrd’s “Free Bird,” but it wasn’t enough to send him to perform in front of Katy Perry, Luke Bryan, and Lionel Richie. In 2020, though, he took what constructive criticism he received in 2019 and paired it with Creedence Clearwater Revivals’s “Born on the Bayou,” which was good enough to send him to the American Idol stage.

“They have three virtual auditions,” McGlothin explained on Good Things with Rebecca Turner. “This took all about two hours…and then after that, they were like ‘We’re going to send you to Austin to audition in front of the three judges.’ That was just crazy. It was so emotional. I’ll never forget that day they sent me to Austin.”

Once McGlothin got to Austin, he sang “Born on the Bayou” again before pulling out one of his originals titled “The Miss Lou.” The judges were so impressed with McGlothin’s original that they voted 2-1 to send him to Hollywood.

“They thought I was trying to mimic somebody when I sang my first song,” McGlothin recalled. “Then after [my original], Luke Bryan said, ‘I’m a yes.’ Katy Perry goes, ‘I think it’s undercooked, but I like sushi.’ She made a little joke and then she gave me a yes. Lionel Richie gave me a no, but I kind of understood where he was coming from.”

Following the Austin audition, McGlothin was signed by PCG Artist Development out of Nashville and began working with a vocal coach and songwriting coach heading into Hollywood week. There, he made it through the first round before being eliminated in the duet round.

“I was a little upset when I first got eliminated. You know cause I met some really nice friends there,” McGlothin said. “That was probably the best part about it was meeting the other contestants and really bonding with them.”

As for whether McGlothin will try his hand again at American Idol one more time, his management team said in a Wednesday email that “it is a very good possibility.”

For the full interview with McGlothin, as well as a live performance that begins at the 21:00 mark, watch the video below.

Your Mississippi forecast for Thursday, July 7