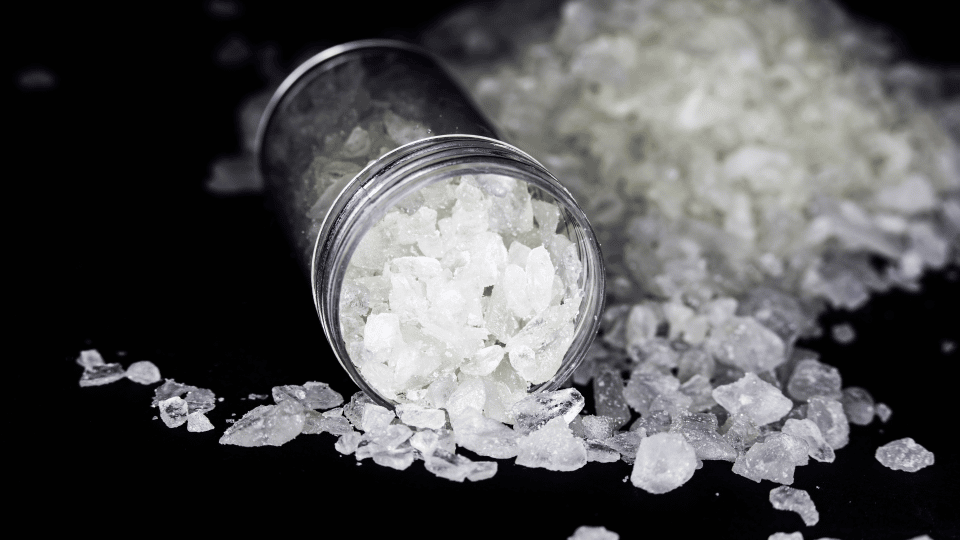 A Natchez man has been sentenced to serve 116 months in prison for the distribution of kilogram quantities of illegal drugs from 2016 through 2018.

Bell had been previously convicted in 2002 of sexual battery, as well as possession of more than one kilogram but less than five kilograms of marijuana in 2010. His federal sentence includes a penalty for committing his federal crimes while under a state court sentence of supervision.

Singleton, one of the heads of the drug trafficking organizations in the Natchez area, was given a 35-year prison sentence in September 2021.

Swearengen, Mitchell, Chambers, and Wright were separately sentenced for their participation in drug trafficking operations in the Natchez area. Wilson’s sentencing is currently scheduled to take place on January 11, 2023.