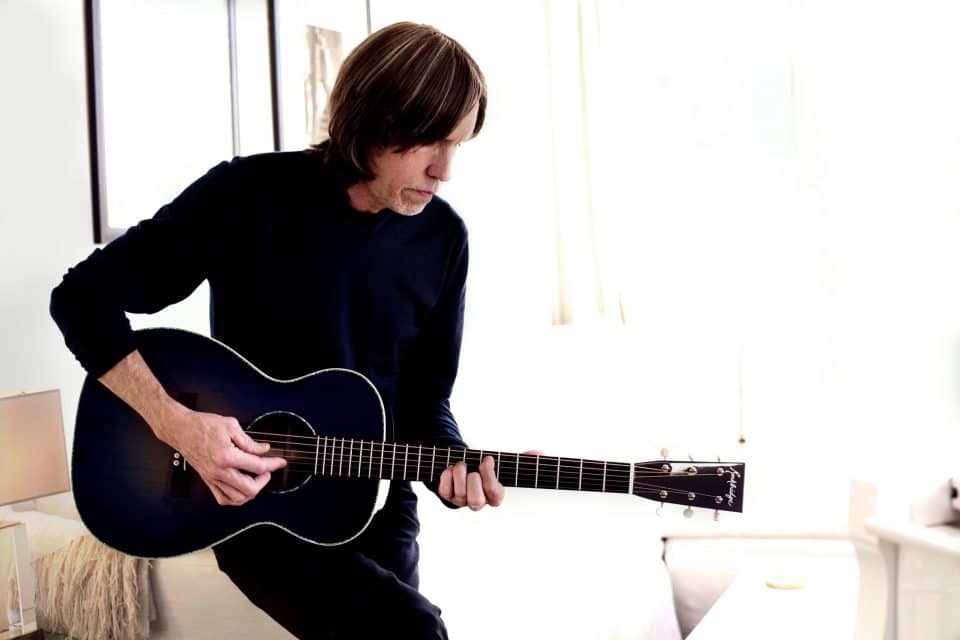 Natchez native Glen Ballard has been chosen as an inductee into this year’s Songwriters Hall of Fame.

The six-time Grammy award winner has worked with hit artists including Michael Jackson and Alanis Morrissette. He has also co-written scores and songs for television series and Broadway musicals.

Ballard was involved in the recording and writing process of several of Jackson’s albums, such as Bad, Thriller, and Dangerous, and helped write Alanis Morissette’s album Jagged Little Pill.

On top of writing music for individual artists, Ballard co-wrote the score for Netflix’s series The Eddy while being an executive producer. He also co-wrote songs for Back to the Future the Musical, which received the title for Best New Musical for the 2022 Olivier Award.

Ballard, who is one of the seven total inductees, will be officially inducted into the Songwriters Hall of Fame on June 15 in New York City. The other named inductees include Snoop Dogg, Gloria Estefan, Sade, Jeff Lynne, Teddy Riley, and Liz Rose.

Your Mississippi forecast for Friday, January 20

Legislation that would prohibit gender-confirming care for minors passes House