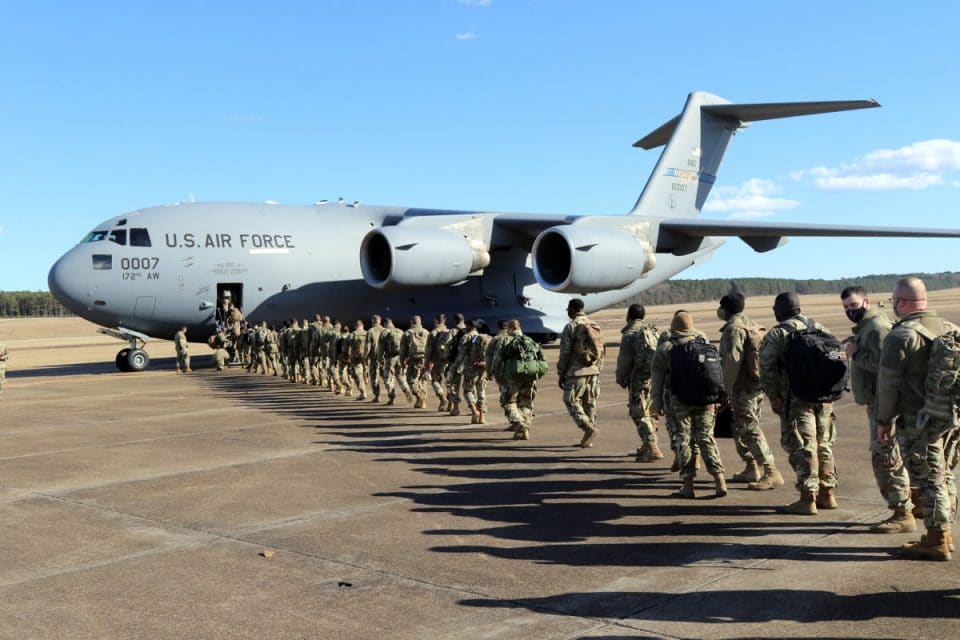 Earlier this week, it was announced that the Mississippi National Guard would be deploying troops to Washington D.C. ahead of President-elect Joe Biden’s inauguration on Wednesday. The MSNG later provided an update via social media stating that approximately 100 guardsmen were on their way to the nation’s capital.

Following the riots that took place on Capitol Hill, the site of the inauguration, the guard is bring mobilized to provide military and strategic support to law enforcement in order to implement a safe and secure environment during the transition of power.

“The MSNG remains vigilant and ready to respond in support of our local, state, and national communities,” Lt. Col. Deidre D. Smith said. “Our troops are trained to protect life, preserve prosperity, and ensure the integrity of a peaceful transition during the 59th Presidential Inauguration.”

According to the U.S. Army, “at least 21,000 National Guard men and women have been authorized to conduct security, communication and logistical missions in support of federal and D.C. authorities through the Jan. 20 inauguration.”