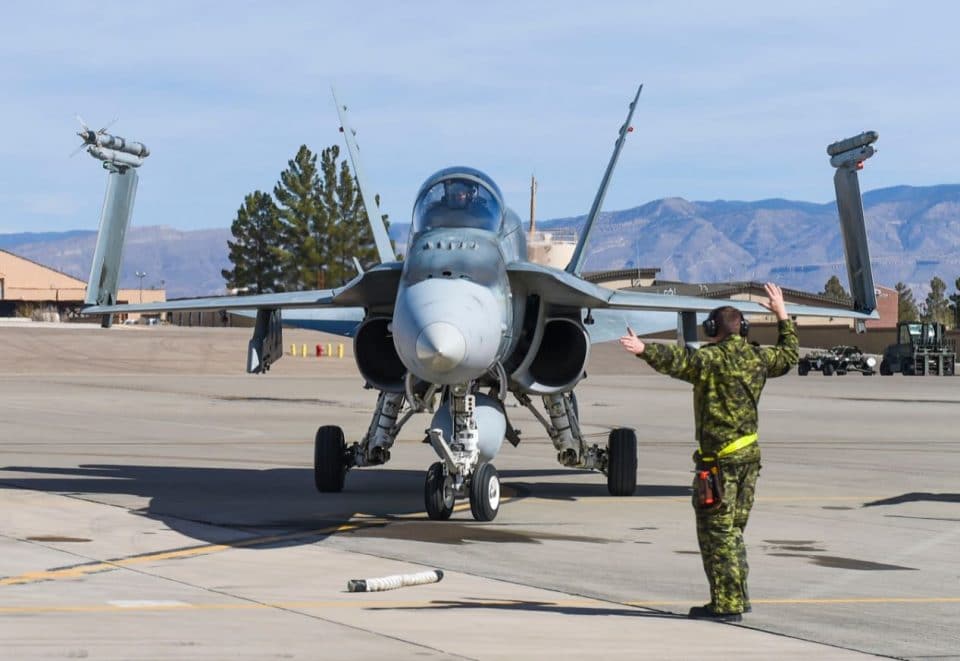 U.S. Senator Cindy Hyde-Smith  welcomed the award of a U.S. Navy contract that will allow workers at the Raytheon campus in Forest to continue radar integration on aircraft deployed by the government of Canada.

The Raytheon campus in Forest will carry out more than 40 percent of a $140.3 million contract modification for procurement of radar systems to incorporate into Canadian C/F-18A aircraft.

“This contract will not only support a key American ally, but will also add to the good work carried out by Mississippi workers at the Raytheon campus in Scott County.  It is paid for through a program that is fully funded by fees and not the American taxpayers,” said Hyde-Smith, who serves on the Senate Appropriations Committee.

In addition to the procurement of 36 AN/APG-79(V)4 radar systems, the contract stipulates the delivery of related supplies, technical and engineering support.  The award estimates a March 2024 completion date.

The Navy contract is funded through the Foreign Military Sales (FMS) program, which is financed by administrative charges to foreign purchasers and operated at no cost to taxpayers.  The FMS facilitates the transfer of U.S. defense articles, services, and training to international partners and organizations.