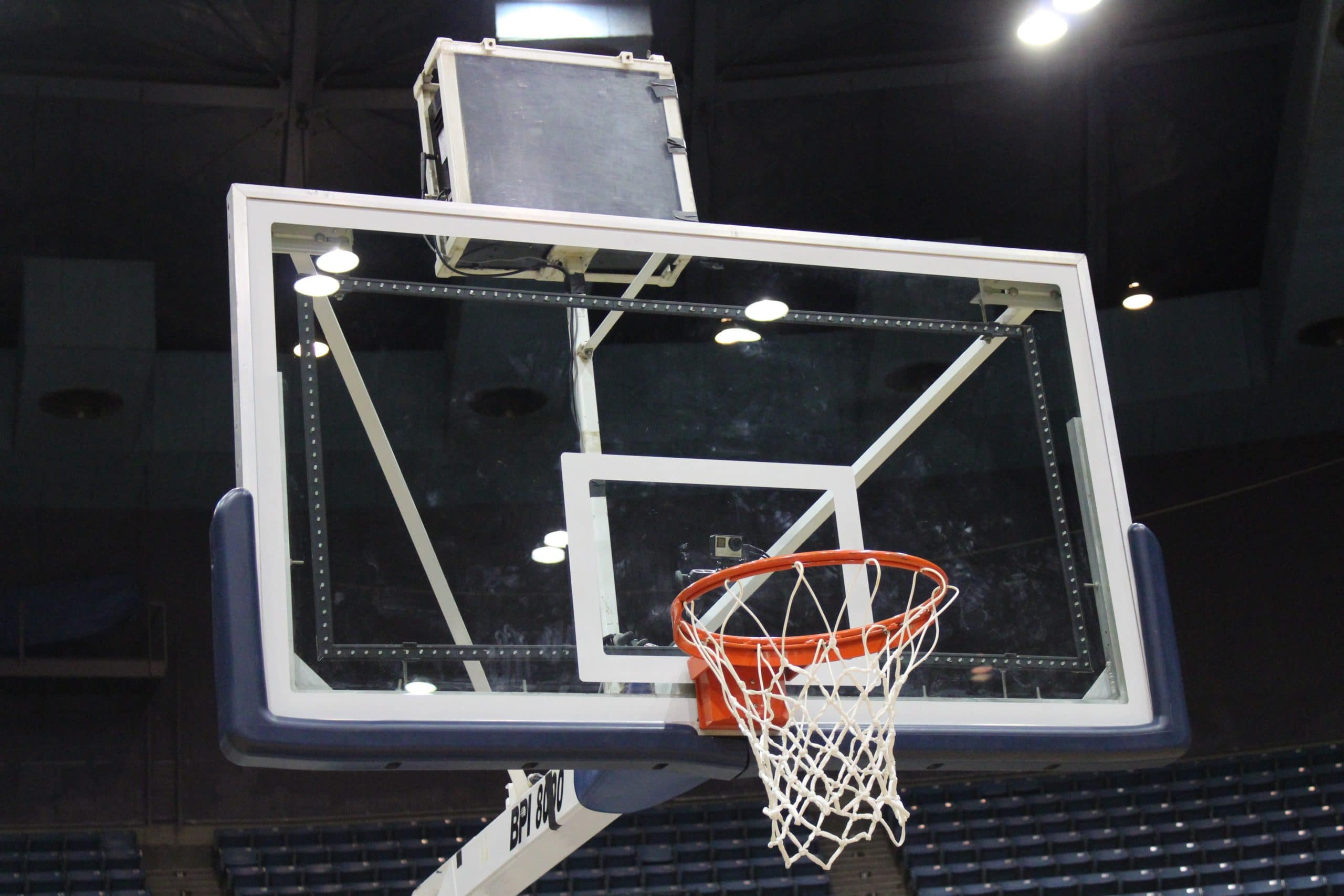 As a return to competition continues across the world of sports, the NCAA announced Wednesday that the college basketball season will officially begin on November 25th.

The NCAA explained that with the new start date—pushed back from November 10th—around 75% of D-1 schools will have finished their fall semester or transitioned into online exams, creating “a more controlled and less populated campus environment that may reduce the risk of COVID-19 that can occur between student-athletes and the broader student body population.”

Teams in men’s basketball can schedule a maximum of 25 games — a four-game reduction—with that dropping down to 24 if a team chooses to compete in a tournament-style event.

A similar system is in place for women’s basketball scheduling.

No exhibition games will be allowed before the beginning of the season.

The NCAA is recommending a minimum of four non-conference games and all teams must play a minimum of 13 games against a D-1 opponent to be considered for the NCAA Tournament. Nothing has been announced in terms of the 2021 edition of March Madness following its cancellation earlier this year at the onset of the pandemic.

Ahead of the 2020-21 season, preseason practice can begin on October 14th with a transition period consisting of strength and conditioning activities only occurring from September 21st through October 13th.

Revised schedules for both the Ole Miss and Mississippi State men & women’s teams will likely be released in the coming weeks.

As for attendance, during a press conference Tuesday morning, Ole Miss head coach Kermit Davis expressed his desire to see at least a 25% capacity allowance — similar to what is currently allowed at college & high school football stadiums in Mississippi.