Rumors have been running rampant regarding possible academic misconduct at Mississippi State regarding the athletic department. Those rumors were confirmed on Friday, as the NCAA released a report stating that a tutor had been involved with 10 football players and 1 men’s basketball player in an arrangement to complete coursework for the student athletes. As a result, Mississippi State will be facing a reduction in scholarships in both programs, along with three years probation among other sanctions. The full release is available here. Of note in the sanctions….

– A reduction of one men’s basketball scholarship during the 2020-21 academic year.

– A reduction of four football official visits from the program’s four-year average of 40 visits during the 2019-20 academic year.

– A reduction of two men’s basketball official visits from the program’s four-year average of 10 visits during the 2019-20 and 2020-21 rolling two-year period.

The following statements from university president Dr. Mark Keenum and Director of Athletics John Cohen have been released.

Keenum – “Academic integrity is a core value at Mississippi State and that value guides our policies and decisions. Unfortunately, young people sometimes make poor decisions and those decisions have consequences. When the university learned of possible serious instances of academic misconduct involving student athletes and a student tutor employed part-time by MSU Athletic Academics, we were compelled to remove the student tutor from university employment, fully and independently investigate the matter, and then self-report the misconduct to the NCAA Committee on Infractions. These actions likewise have consequences for the university, but our commitment to operating a competitive athletic program within NCAA guidelines is unwavering – as is our commitment to integrity, transparency and accountability in all university conduct.”

Cohen – “Our staff at Mississippi State was proactive in our preventative measures, quick to respond, and worked in full cooperation with the NCAA enforcement staff. With all of the compliance training that our staff and student-athletes go through on a year-round basis, it is unfortunate that a student serving as a part-time tutor was able to lead our student-athletes astray. Nevertheless, we take full responsibility for these actions. Mississippi State will work diligently to continue a culture of compliance and continue to take proactive measures moving forward.”

Due to the nature of the violations being academic, neither Mississippi State nor the NCAA will release the names of the student athletes involved. For men’s basketball, junior guard Nick Weatherspoon was suspended from the team on February 16, sitting out the remainder of the regular season and the postseason, but the university has never made public the reason for the suspension. When asked about potential suspensions last Saturday, head football coach Joe Moorhead said any such announcements would be made prior to games. Mississippi State begins its 2019 season on Saturday August 31st against the University of Louisiana. It is unclear at this time if any players will miss that contest as a result of today’s release. 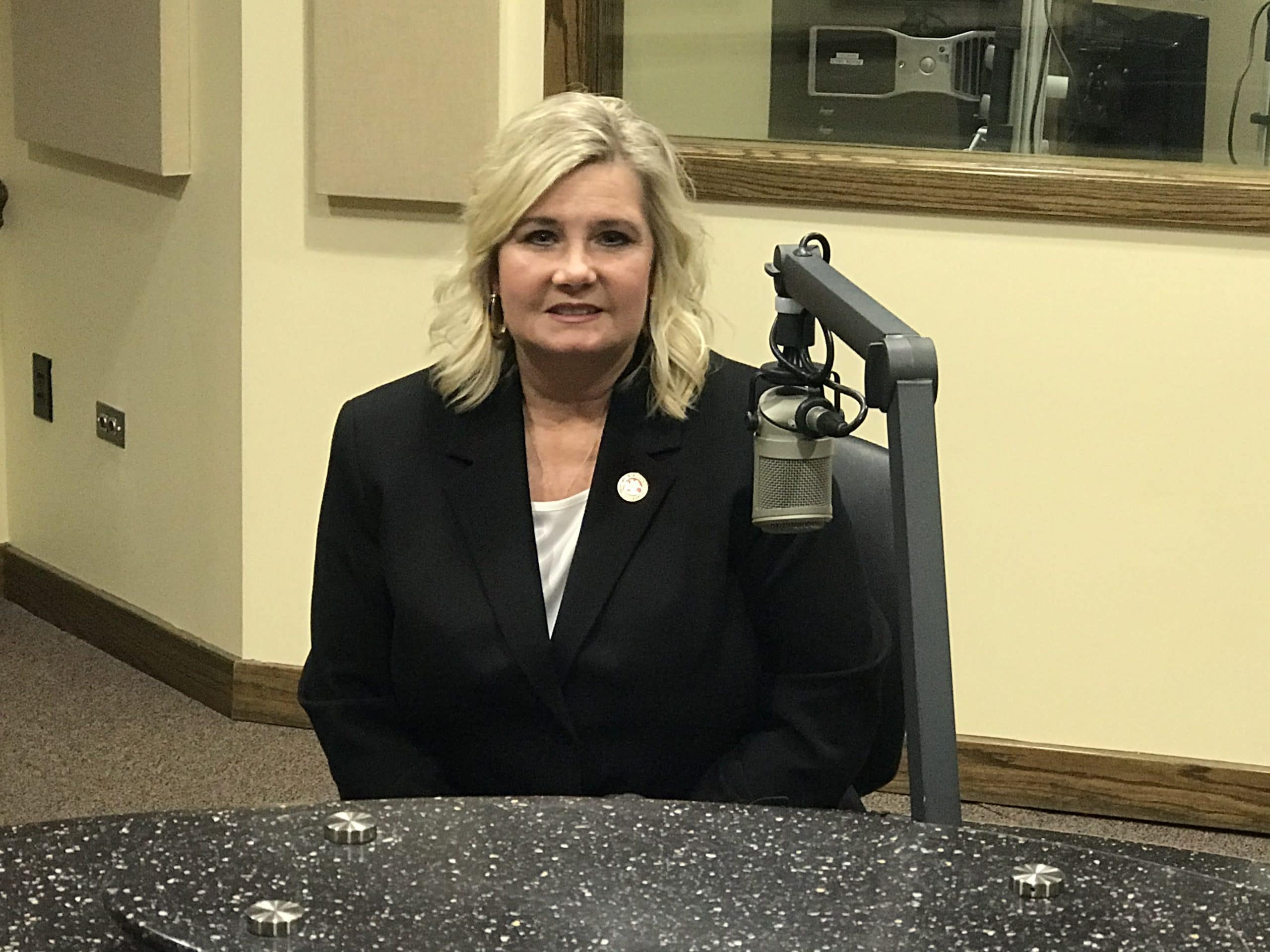