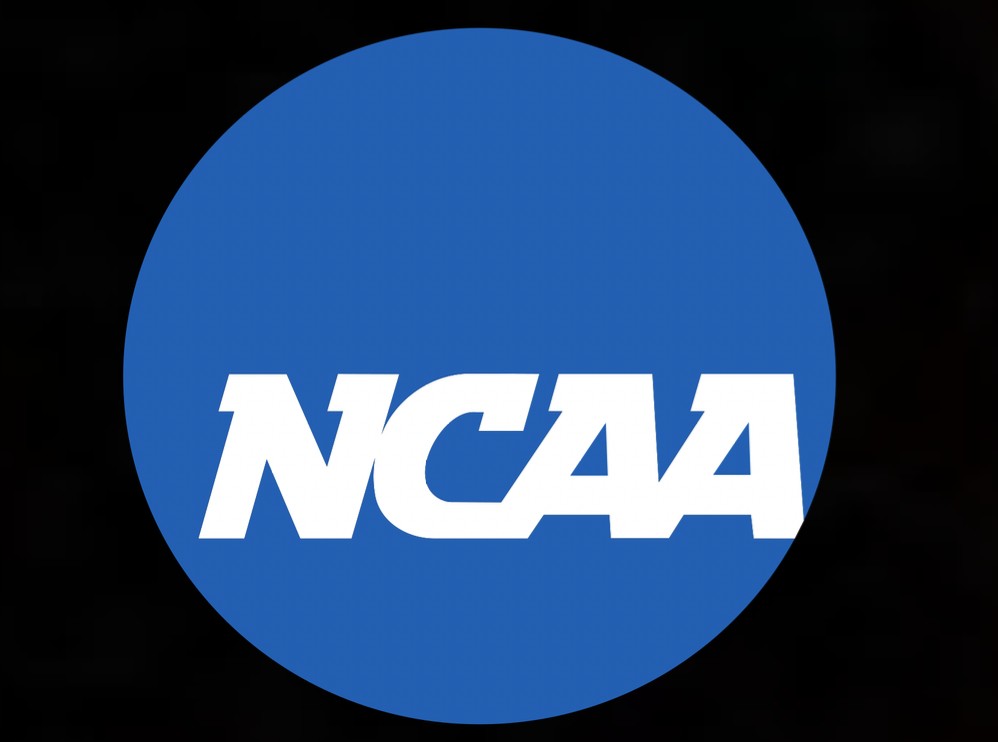 Beginning July 1, student-athletes in the state of Mississippi will be able to make money off of their name, image and likeness as the result of a bill passed by the legislature and signed into law by Governor Tate Reeves.

Throughout the legislative process, many wondered how this state law would work as it comes in direct conflict with NCAA rules. It appears those questions have been answered following a meeting between a group of student-athletes at the forefront of the #NotNCAAProperty movement, which began in the early days of March Madness, and NCAA President Mark Emmert.

Following the Zoom meeting Tuesday night, Iowa’s Jordan Bohannon told Hawk Central that, in the absence of federal NIL legislation, players will not be punished if they benefit from their name, image and likeness in one of the states that have passed such a bill.

“He said he wouldn’t punish them,” Bohannon detailed to Hawk Central’s Chad Leistikow. “I countered and asked what about the states that don’t have name, image and likeness? He really didn’t give much detail with that response. He said that he hoped something happened with Congress or the NCAA before that happens.”

Mississippi is one of four states with NIL legislation set to take effect on July 1 along with Alabama, Florida, and New Mexico. Ten states have ultimately passed bills with others being considered.

While the NCAA has been working toward an expansion of its NIL rules and regulations, Bohannon repeatedly mentioned Emmert’s desire for Congress to act on the matter. While it doesn’t appear that anything is imminent on Capitol Hill, NIL law is being discussed. Mississippi Senator Roger Wicker has been active in the conversation in D.C., and Rep. Anthony Gonzalez (R-Ohio), a former Ohio State wide receiver, is preparing to re-introduce a bill with bipartisan support.

The Magnolia State’s bill, like all other NIL proposals, would not allow individual schools to pay athletes. Any payments would have to come from local businesses, such as a car dealership, hosting a camp, making posts for a business’s social media platforms, etc.

The bill does have language that attempts to limit the possibility of recruiting violations including lines that state “no student-athlete may earn compensation in exchange for the student-athletes athletic ability or participation in intercollegiate athletics or sports competition.” Additionally, a student-athlete cannot enter into an NIL agreement until they are enrolled at a university.