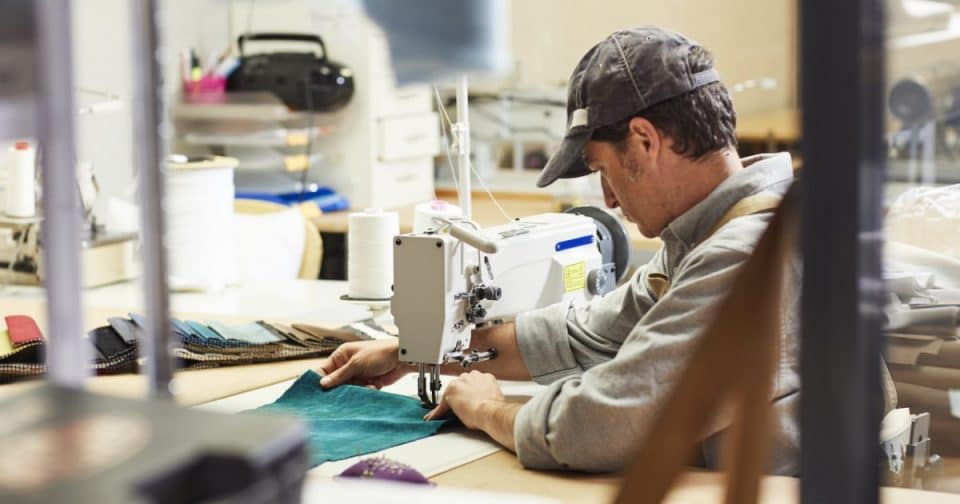 In the past few months, hundreds of new jobs have been announced in Mississippi as new and existing companies plan to build and expand. This is great news amid a pandemic that has taken a toll on the country as a whole.

Recently, Governor Tate Reeves said, “Because of the fact that we are seeing companies all around the world want to invest in Mississippi, we are seeing unbelievable economic growth in our state, and that’s leading to revenue growth. ”

Here is an overview of economic development announcements from August through December which represents the growth referenced by Governor Reeves.