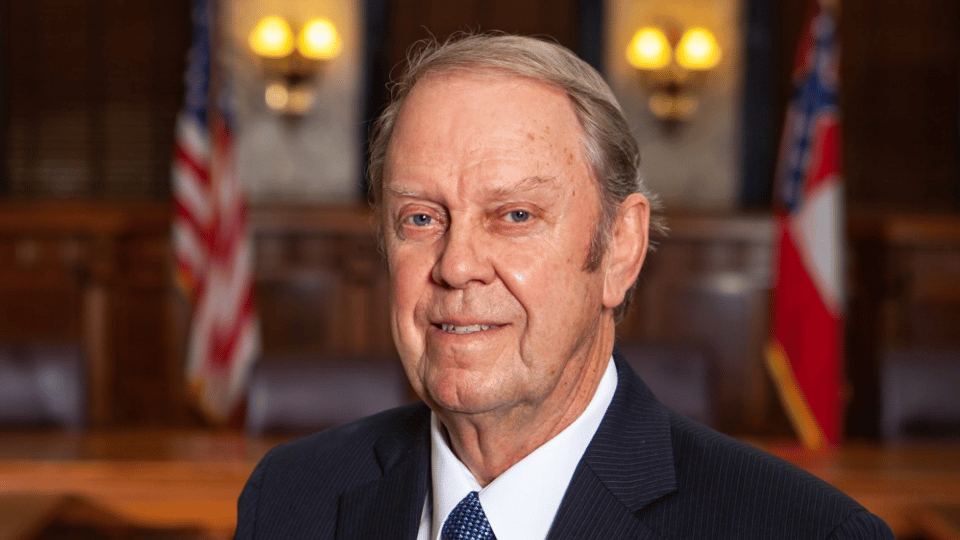 The University of Mississippi Medical Center (UMMC) and Blue Cross and Blue Shield of Mississippi (BCBS) are still discussing a potential contract despite Insurance Commissioner Mike Chaney’s statement that mediation between the two would be suspended.

Last week, Chaney announced that all mediation regarding UMMC and BCBS’s dispute would be suspended indefinitely due to a lack of progress for two weeks, but later added that both parties are still attempting to come to an agreement on a contract.

It’s been over six months since UMMC was dropped from BCBS due to an inability to agree on reimbursement values, leaving over 50,000 patients without coverage at the hospital.

According to Chaney, a resolution to the continuing dispute will be made by the legislature and the Institutions of Higher Learning if a settlement is not reached before the start of the 2023 Legislative Session.

The commissioner added that he intends to prevent the same issue from happening again by introducing legislation that would prevent insurance companies and hospitals from ending contracts more than 90 days before the open enrollment deadline for Marketplace coverage.