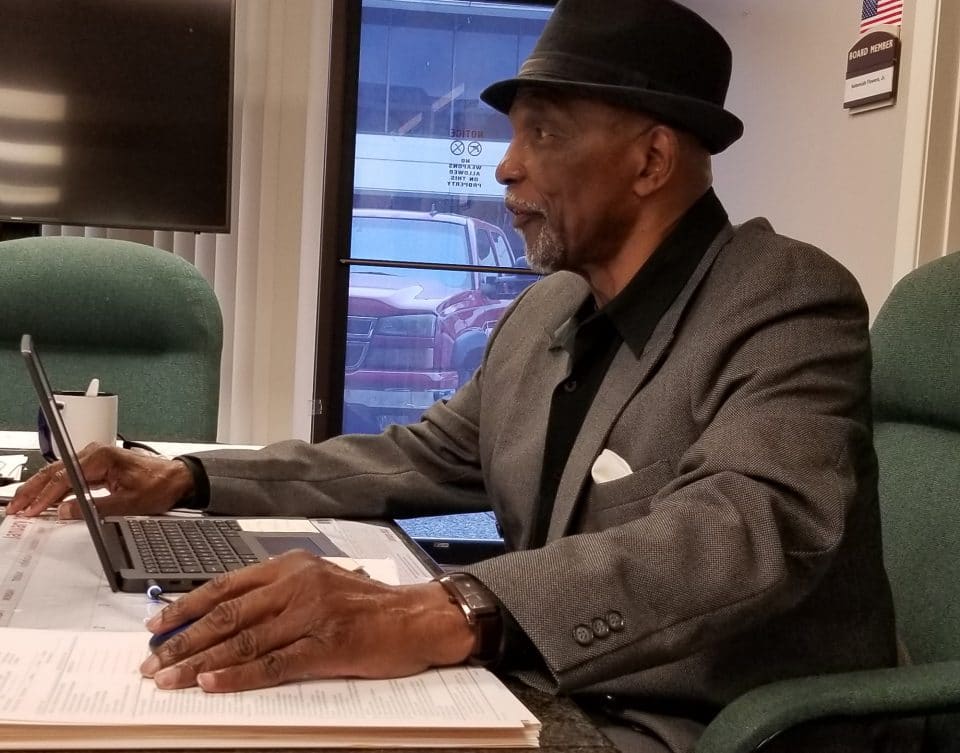 Nehemiah Flowers Jr. has announced he is resigning as a member of the Mississippi State Parole Board, effective Sunday, Oct. 31, 2021.

Flowers has served on the five-member board for the past eight years. He was appointed by then-Gov. Phil Bryant in 2013 and reappointed by Gov. Tate Reeves in 2020.

Flowers had already spent 40 years in public service when he was named to the Parole Board. He is a former U.S. Marshal for the Southern District of Mississippi and gained national attention for establishing the area’s first Violent Fugitive Task Force.  Before becoming a federal law enforcement officer, Flowers was a longtime staff member for then- U.S. Sen Thad Cochran. He left his TV executive job at WLBT- Channel 3 to join Cochran’s staff. He was the first African-American television executive in Mississippi.

“Because I have loved helping people, I have had two retirements,” Flowers said. “This time I intend to fully enjoy retirement. However, when I informed Governor Reeves of my resignation, I committed to him that I am available to assist with my successor. I have truly enjoyed serving on the Mississippi Parole Board.”

Parole Board Chairman Steven Pickett calls Flowers “a prince of a fellow” and “great public servant.” “We have faced a lot of cases together, and he has truly served with distinction.”

Madison County woman arrested for over $30,000 in SNAP fraud