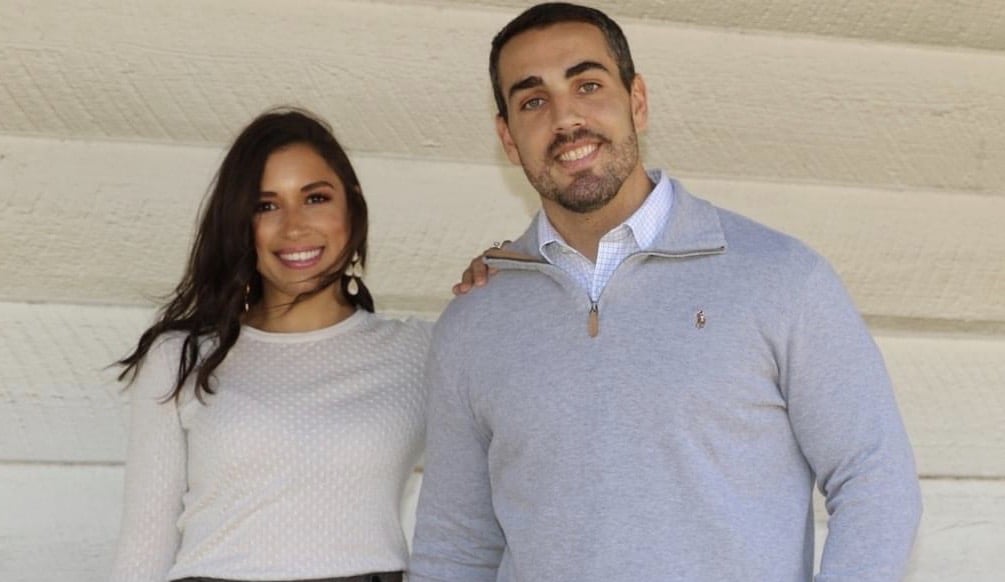 With the crazy, crazy world we are currently living in, it’s very important to take a few moments for the good things in life, and we have a good story right here for you!

The story of Neil Woodall, Jr. is one of finding redemption and peace. After Woodall was shot by his father in a hunting accident following his frshman year at Millsaps College in Jackson, he became highly addicted to pain killers. Eventually, Woodall lost it all and had nowhere to turn but sobriety, and that’s exactly what he did.

Hear Woodall’s story in its entirety below.