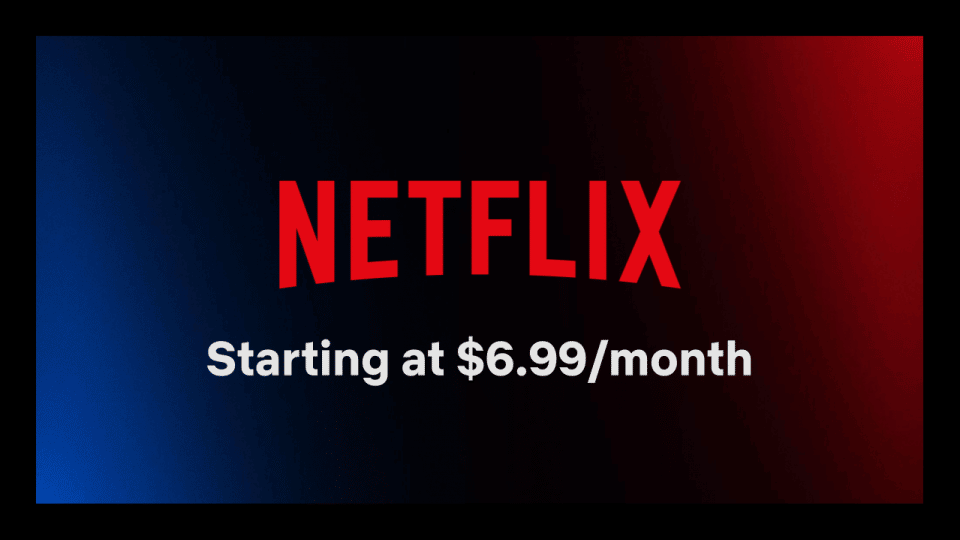 Netflix has announced plans to release a new subscription plan in November, giving users with the Basic Plan an option to save a few dollars each month.

Starting in November, Netflix will launch its “Basic with Ads” streaming plan for $6.99 a month in 12 countries. The new plan will be available in Australia, Brazil, Canada, France, Germany, Italy, Japan, Korea, Mexico, Spain, the UK, and the U.S.

The added streaming option comes after several months of a decline in Netflix subscribers, which some have attributed to the rise in subscription prices and penalties for password sharing.

Now, subscribers will be able to choose the lowest price to stream on the service starting on November 3 at 11:00 a.m. CT.

Here’s what will be different in Netflix’s new Basic with Ads plan:

Current account holders will not be affected by the added option and ads will not be shown in the other three plans.