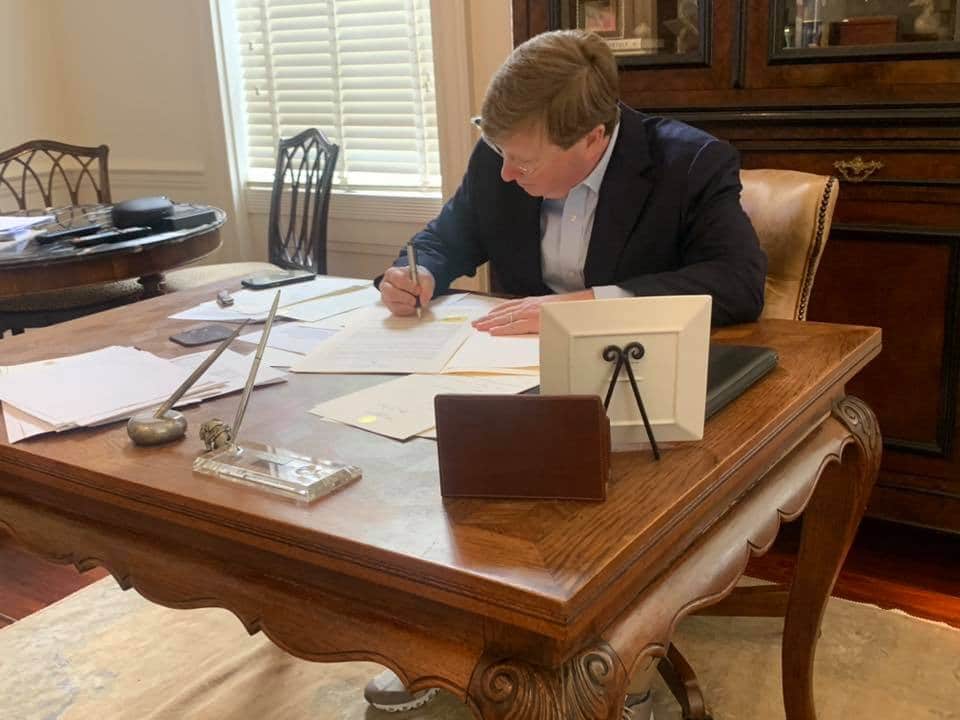 Mississippi is one of the top states to have the strictest abortion laws with only one abortion clinic in the entire state.

This bill is to create the “LIFE EQUALITY ACT OF 2020,” and was authored by Rep. Carolyn Crawford.

Supporters of this new law say it would prevent abortion for Down syndrome or other conditions.

This is the second year in a row we have seen stricter abortion laws put into place.

Last legislative session, Former Governor Phil Bryant, signed a bill that largely banned abortions once a doctor could detect a trace of a fetal heartbeat with an ultrasound, a milestone that can come as early as six weeks into pregnancy.

COVID-19 in Mississippi: Numbers rise and cases are confirmed in the Legislature

Four fatalities and over 4,000 citations issued by MHP during July 4th weekend