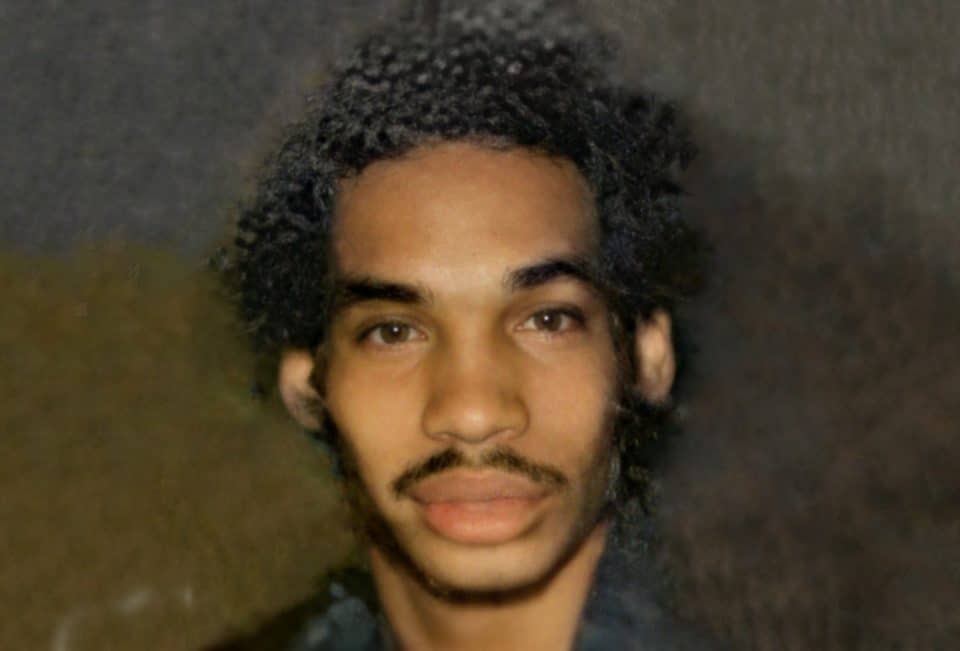 There are new clues in a 40-year-old cold case in Jackson County.

Human remains belonging to a young African American male were found in the Escatawpa River on December 8, 1982. They were discovered by divers that were searching the river after a female toddler was found deceased in the area days earlier. The child, formerly known as Delta Dawn, was identified as Alisha Ann Heinrich in December of 2020 by Jackson County investigators and scientists at Othram Inc. Later, they determined that the cases were unrelated.

The man’s death was ruled a homicide, but his identity remained a mystery for 40 years until Jackson County investigators once again teamed up with Othram. They used Forensic-Grade Genome Sequencing and genealogical research to identify a close relative of the victim. Because of the degradation of the DNA, it took several attempts to establish a useable profile.  Retired investigator Matthew Hoggatt contacted the relative, whom DNA confirmed was a biological sibling. The victim is now identified as Gary Simpson, born in 1962, from Louisiana.

Jackson County investigators are still trying to figure out what led to Simpson’s homicide, and how he ended up in Mississippi. If you have information that could help, you are encouraged to call the Jackson County Sheriff’s Office at 228-769-3063 or Mississippi Coast Crimestoppers at 1-877-787-5898.

Your Mississippi forecast for Thursday, March 24

Coach Yo says no she won’t go