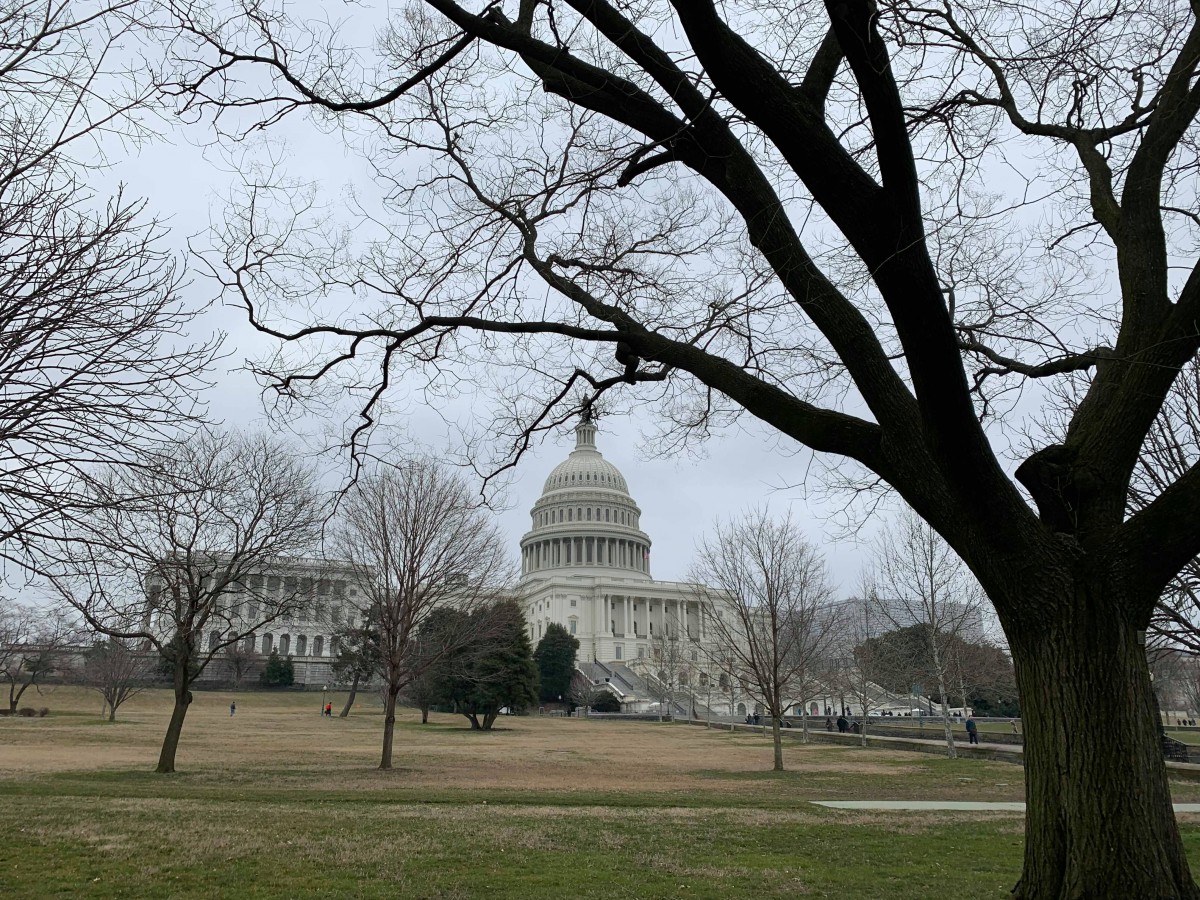 As changes are occurring in Washington, Mississippi’s U.S. Senator Roger Wicker gives us a look at a new Congress and what is to come under a new administration in the following Op-ed.

The recent elections in Georgia have produced a major power shift in the U.S. Senate. Both Republican senators lost narrowly to their Democratic challengers, bringing the Senate to an even 50-50 split. As presiding officer, Vice President Kamala Harris will be able to break any tie, allowing Democrats to control the agenda and name committee chairs. This means Sen. Maria Cantwell, D-Wash., will become chairman of the Senate Commerce Committee, and I will be the Ranking Republican.

It has been 20 years since the Senate last had a 50-50 split. During that time, my predecessor, Trent Lott, was Majority Leader, and Vice President Dick Cheney was the presiding officer. Although Republicans were technically in control of the chamber, strong cooperation across party lines was essential. I hope Americans will see the same level of cooperation that existed then.

The close margin in the Senate means it will be difficult to pass legislation without bipartisan support. This should discourage lawmakers from pushing far-left proposals that do not enjoy broad consensus. My Republican colleagues and I will stand strong against any proposals that could lead our country toward socialism.

Congress will continue to exercise constitutional oversight of the executive branch, ensuring that federal agencies follow the law. Republicans also recognize the need to restore the American people’s confidence in our election system. My colleagues and I will make a strong push for measures to improve election integrity and transparency.

In the weeks ahead, the Senate will resume its unique role of vetting and confirming presidential nominees. I take this “advice and consent” role very seriously. I have opposed nominations in the past, and I will support only those nominees who I believe are qualified for the job.

As the lead Republican on the Senate Commerce Committee, I will continue to shape legislation on a broad range of issues affecting our economy. One of my top priorities continues to be expanding broadband to rural communities. Lawmakers from both parties understand the importance of delivering high-speed internet to every community in America, and I will lead efforts in Congress to expedite making that vision a reality. I also plan to introduce legislation that would attract private investment to rural communities and improve STEM education in rural schools.

The Commerce Committee oversees our nation’s transportation networks, which are vital to our economy and our vaccine distribution efforts. This Congress, I hope to help negotiate a multi-year surface transportation bill to continue improving safety and provide funding for critical transportation programs, including highway, freight, motor vehicle, and rail programs, such as Gulf Coast Rail.

States across the country are advancing legislation to allow college athletes to earn money through the use of their “name, image, and likeness” in merchandise. To avoid a confusing patchwork of state laws on this issue, I will help draft legislation to create a national standard. I will also help write legislation to authorize funding for NASA, including Stennis Space Center in Hancock County, and I will keep advocating for data privacy legislation that protects consumers’ personal information. The committee will continue to support the Coast Guard’s polar icebreakers being built by Mississippi shipbuilders in Pascagoula. I will continue working on legislation to promote aquaculture and support Gulf Coast fisheries. And I will keep pushing the Army Corps of Engineers to complete the long-delayed Yazoo backwater pumps and the Pearl River flood control project. There is no shortage of work to be done, and I look forward to producing more results for Mississippi and the American people.