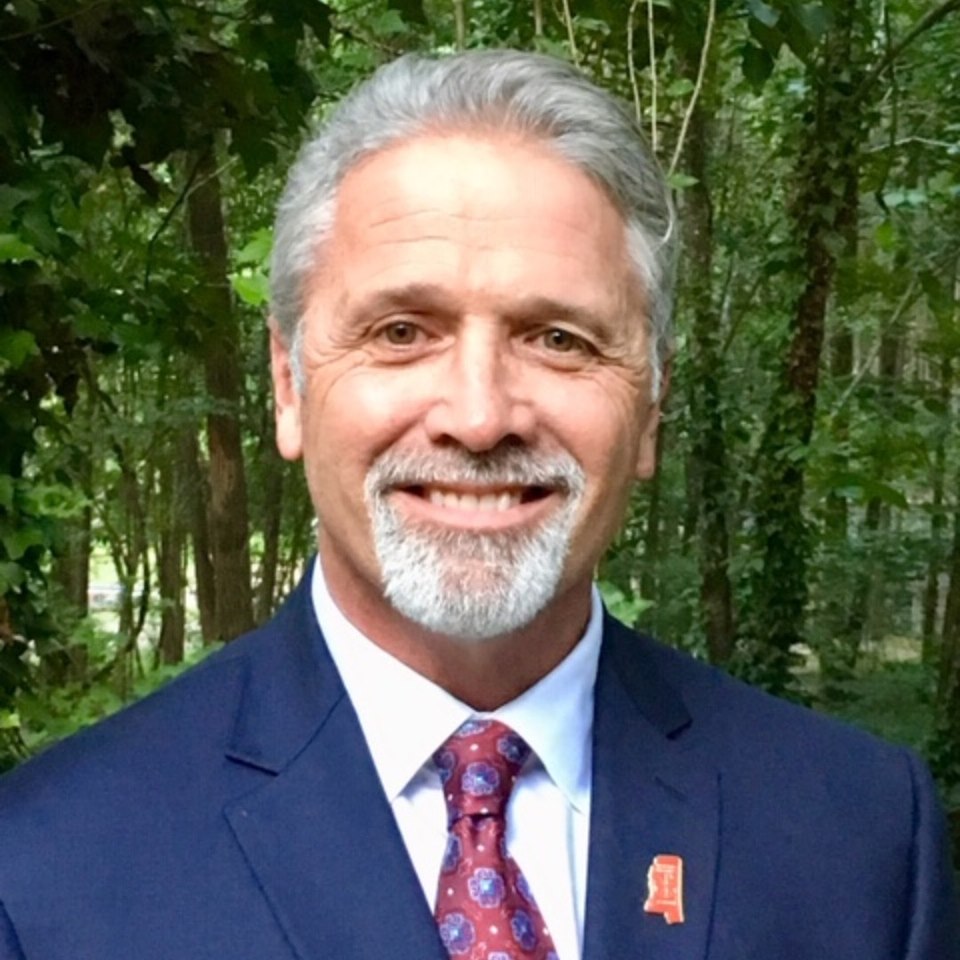 Commissioner of Insurance and State Fire Marshal Mike Chaney has named Terry Wages as the Executive Director of the Mississippi Fire Academy which trains approximately 15,000 students per year and offers more than 90 courses. Students come from career and volunteer fire departments throughout Mississippi, fire departments outside the state, and the private sector.

Wages currently serves as President of the Mississippi Fire Chiefs Association. He is a native of Tupelo and lives in Terry Mississippi with his wife Laura. Wages recently retired from the position of Fire Chief for the City of Brandon.

During his time with the City of Brandon, he managed fire and EMS operations within six fire stations. Wages has over 1,000 hours of technical and fire rescue training, in addition to extensive EMS and ambulance management training. He holds a Master’s degree in Emergency Management and Leadership.