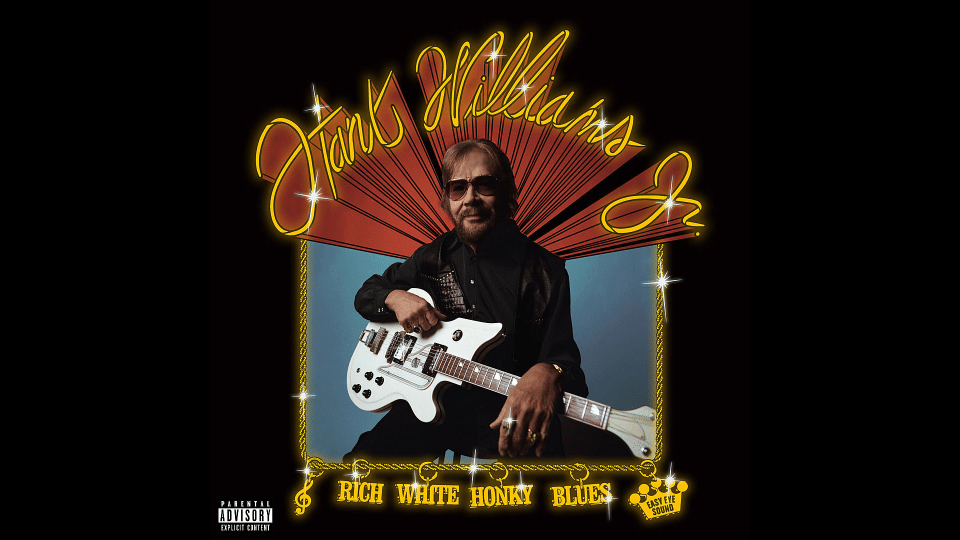 Hank Williams, Jr. has announced his next musical project, one that will feature a cover from Mississippian Robert Johnson.

Less than 24 hours after his wife, Mary Jane Thomas, passed away unexpectedly at the age of 58, Williams announced the 12-song tack list produced by Dan Auerbach of The Black Keys.

“If you wanted to play this kind of music, you couldn’t have better players,” Auerbach said. “The first time I ever saw Hank Jr. on TV, I was a kid raised on Robert Johnson and Hank Williams, Sr. records, and those things came through so clearly watching him. So, I tried to assemble the right parts to just sit in that piece of who he is.”

The album set for release on June 17 was recorded live. Take a listen to “.44 Special Blues,” which was dropped alongside the album announcement on Thursday, below.

Your Mississippi forecast for Friday, March 25