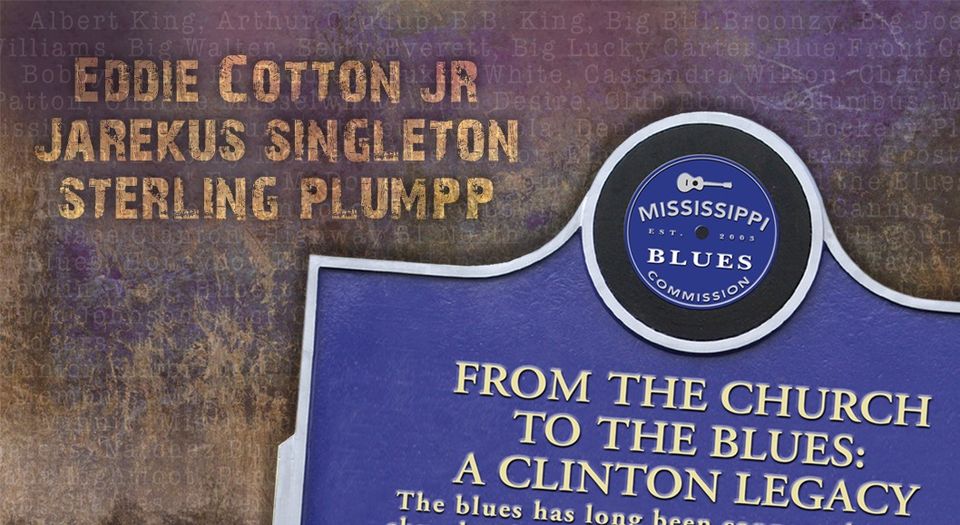 A new Mississippi Blues Trail marker has been unveiled in Clinton, highlighting the contributions of Black churches to blues and gospel music throughout history.

The marker, which reads “From the Church to the Blues: A Clinton Legacy,” is located at 499 Clinton-Tinnin Road, formerly known as Club Sumner Hill. The location was notorious for being a spot where Clinton residents would gather to listen to blues music.

“When added to our growing number of Historic Trail markers and Freedom Trail markers, we are bringing the history of Clinton to life, giving people of many interests a reason to visit,” Mayor Fisher said. “The musicians that labored in relative obscurity for years are now receiving their just due for creating and maintaining the music that has influenced so many other genres of music.”

The marker adds yet another location to the over 170-mile Mississippi Blues Trail, with over 200 markers featured throughout the state.

“Our communities of faith are as deeply rooted in Mississippi culture as the blues music that is such a significant part of our artistic legacy,” Visit Mississippi Director Craig Ray said. “We are always proud to highlight the contributions of Mississippi artists, and this memorial is an important reminder of the faith that is so integral to that legacy.”