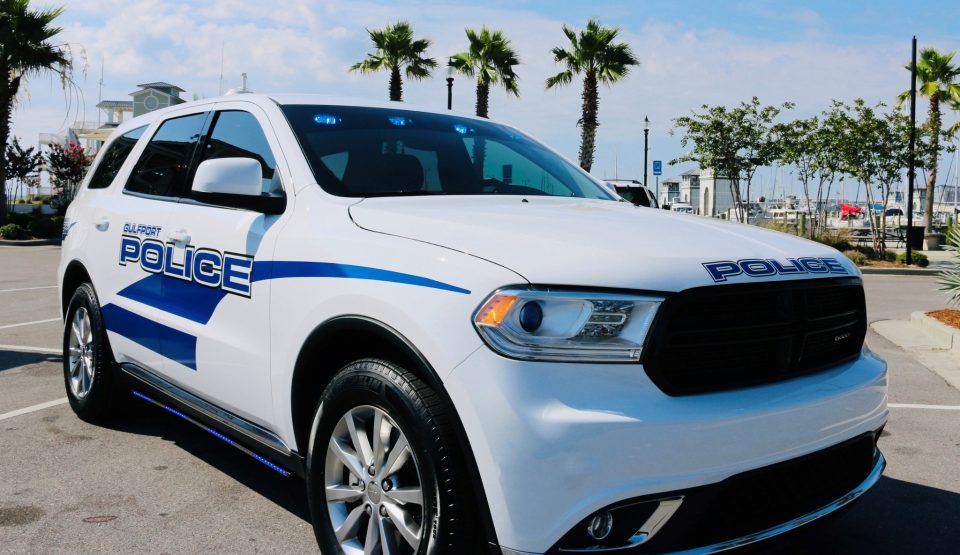 Local, state, and federal law enforcement organizations will now be working together to combat crime along the Mississippi Gulf Coast (Photo courtesy of Gulfport Police)

Governor Tate Reeves has announced the expansion of a recently created public safety initiative down to the Mississippi Gulf Coast.

The Mobile Enforcement Team Detail Operation was first launched in Jackson back in April and has resulted in 49 arrests within the capital city thus far. Now, the Mississippi Department of Public Safety (DPS) will test the measure along the Gulf Coast.

The operation is a joint coordination between local, state, and federal law enforcement organizations with a focus on countering violent crime, deterring the distribution of narcotics, as well as getting illegal firearms off the street.

“Every law enforcement organization participating in this operation has a common goal: the safety of our communities and the reduction of crime. Together, we are amplifying our strength with a force multiplier and echoing the reach of these agencies,” Reeves said. “One of my administration’s top priorities is to keep Mississippians safe. We will do everything we can to stop criminals in their tracks and protect our people.”

Your Mississippi forecast for Thursday, May 12

Does the NCAA have an NIL problem? Deion Sanders thinks so