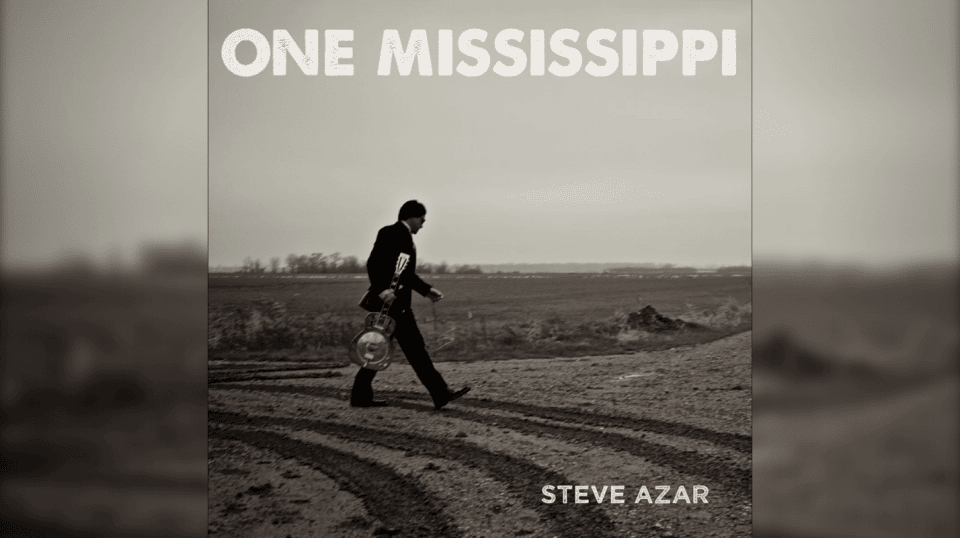 A new video for Steve Azar’s “One Mississippi” was released during this year’s Egg Bowl.

The video opens up with a unifying message from Academy Award-winning actor and Mississippi native Morgan Freeman before panning over to Azar.

Throughout the three-minute video, other famous residents – including Bobby Rush, Marty Stuart, Cedric Burnside, Cat Cora, and members of Chapel Hart – also express their support for the Magnolia State. And for the Ole Miss fans who were present at the game, Lane Kiffin and his dog, Juice, even made an appearance.

“One Mississippi” was designated by lawmakers as Mississippi’s newest state song during the most recent session.

Azar, who has charted nine times on Billboard Hot Country Songs as well as won a multitude of awards throughout his career, told SuperTalk Mississippi News back in April that having one of his songs serve as a state banner is undoubtedly the top honor he’s ever received.

“Of all the accolades I have received over my career, being a piece of Mississippi history – forever encapsulated in a song – is no doubt the most important and meaningful achievement,” he said.

“One Mississippi” can be listened to on Spotify, Apple Music, and YouTube.