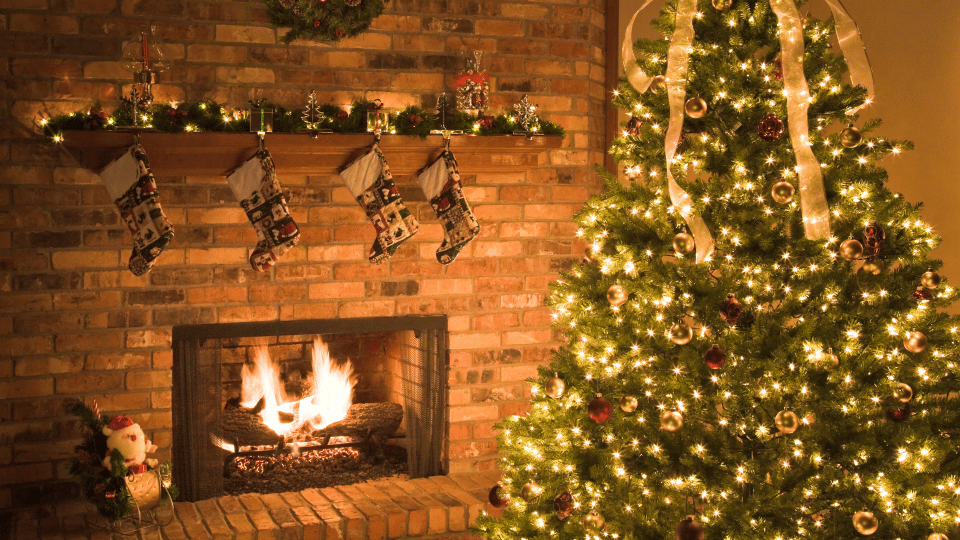 Many hallmarks of the holiday season, including Christmas trees, holiday decorations, and festive meals, present potential fire hazards that contribute to an annual increase in U.S. home fires at this time of year. According to the National Fire Protection Association (NFPA), Christmas Day and Christmas Eve are among the leading days of the year for home fires.

“December is a leading month for home fires, in large part because many of the activities we engage in during the holiday season reflect leading causes of home fires year-round,” said Lorraine Carli, NFPA vice president of Outreach and Advocacy. “Plus, as colder temperatures impact much of the country, use of heating equipment increases significantly.”

Fortunately, Carli notes, the majority of winter fires can be prevented with a little added awareness and planning.

“By knowing where potential fire hazards exist and taking some basic safety precautions to prevent them, people can enjoy a festive, fire-free holiday season,” said Carli.

The NFPA Winter Holidays page offers a wide variety of tips and resources to reduce the risk of fires, while the latest NFPA statistics underscore the increased risk of fire during the holiday season and beyond:

Fires caused by heating equipment, the second-leading cause of U.S. home fires year-round, peak during the winter months, when temperatures drop and more people use heating equipment to keep their homes warm.